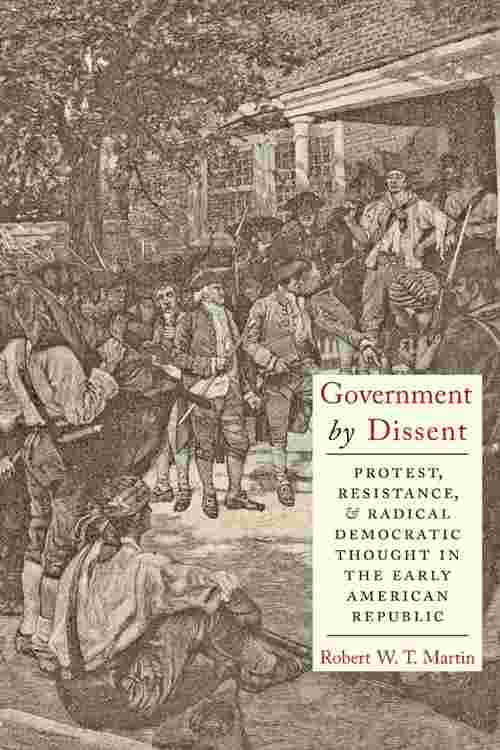 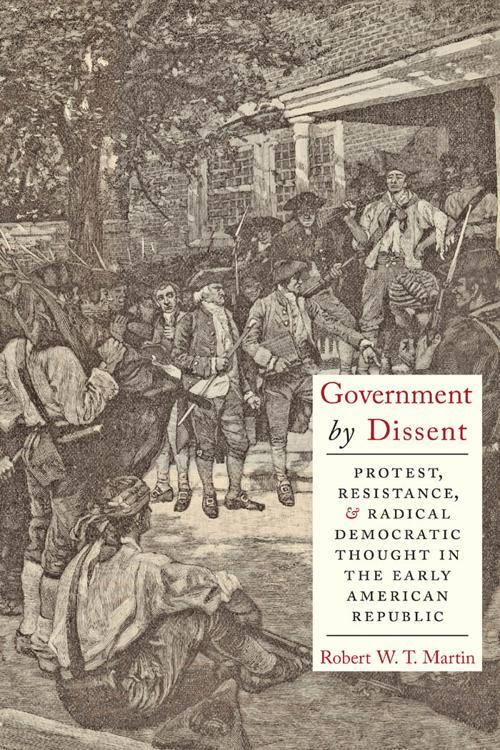 "The most thorough examination we have of how early Americans wrestled with what types of political dissent should be permitted, even promoted, in the new republic they were forming.Martin shows the modern relevance of their debates in ways that all will find valuable—even those who dissent from his views!"—Rogers M. Smith, Christopher H. Browne Distinguished Professor of Political Science, University of Pennsylvania Democracy is the rule of the people.But what exactly does it mean for a people to rule? Which practices and behaviors are legitimate, and which are democratically suspect? We generally think of democracy as government by consent; a government of, by, and for the people.This has been true from Locke through Lincoln to the present day. Yet in understandably stressing the importance—indeed, the monumental achievement—of popular consent, we commonly downplay or even denigrate the role of dissent in democratic governments. But in Government by Dissent, Robert W.T. Martin explores the idea that the people most important in a flourishing democracy are those who challenge the status quo. The American political radicals of the 1790s understood, articulated, and defended the crucial necessity of dissent to democracy. By returning to their struggles, successes, and setbacks, and analyzing their imaginative arguments, Martin recovers a more robust approach to popular politics, one centered on the ever-present need to challenge the status quo and the powerful institutions that both support it and profit from it. Dissent has rarely been the mainstream of democratic politics. But the figures explored here—forgotten farmers as well as revered framers—understood that dissent is always the essential undercurrent of democracy and is often the critical crosscurrent. Only by returning to their political insights can we hope to reinvigorate our own popular politics.