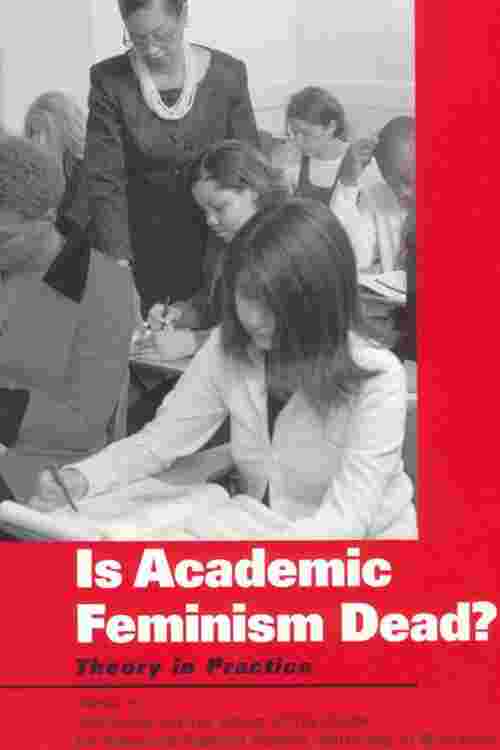 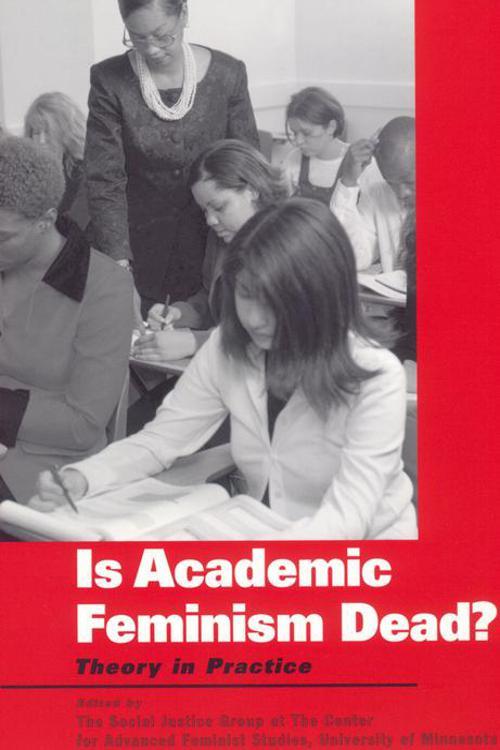 What role does theory play in academia today? How can feminist theory be made more relevant to the very real struggles undertaken by women of all professions, races, and sexual orientation? How can it be directed into more effective social activism, and how is theory itself a form of practice?

Feminist theory and political activism need not—indeed cannot—be distinct and alienated from one another. To reconcile the gulf between word and deed, scholar-activists from a broad range of disciplines have come together here to explore the ways in which practice and theory intersect and interact. The authors argue against overly abstract and esoteric theorizing that fails its own tests of responsible political practice and suggest alternative methods by which to understand feminist issues and attain feminist goals. They also examine the current state of affairs in the academy, exposing the ways in which universities systematically reinforce social hierarchies and offering important and intelligent suggestions for curricular and structural changes.

Is Academic Feminism Dead? marks a significant step forward in relating academic and social movement feminism. It recognizes and examines the diverse realities experienced by women, as well as the changing political, cultural, and economic realities shaping contemporary feminism.