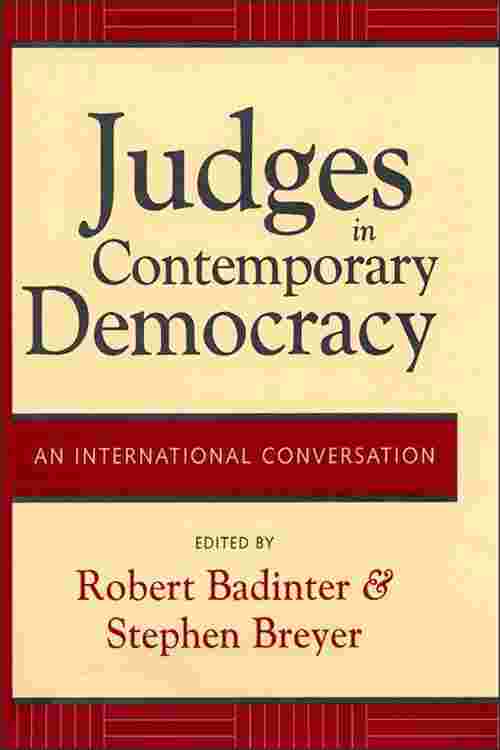 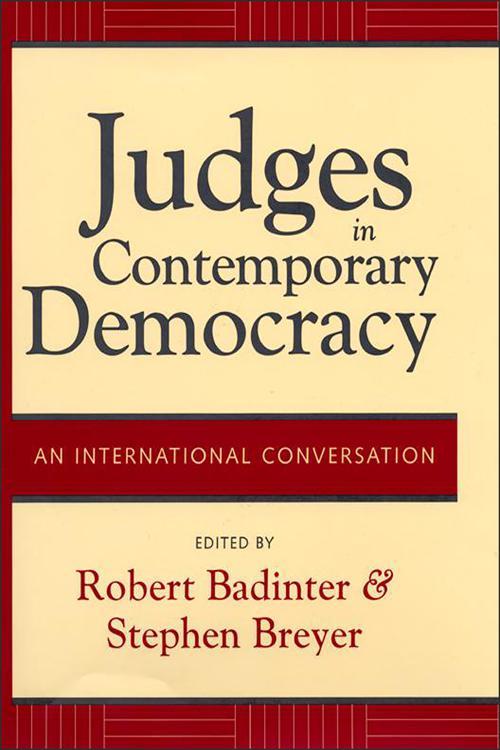 Law, politics, and society in the modern West have been marked by the increasing power of the judge: the development of constitutional justice, the evolution of international judiciaries, and judicial systems that extend even further into social life. Judges make decisions that not only enforce the law, but also codify the values of our times.

In the summer of 2000, an esteemed group of judges and legal scholars met in Provence, France, to consider the role of the judge in modern society. They included Robert Badinter, former president of the Constitutional Council in France; Stephen Breyer, Justice of the Supreme Court of the United States; Antonio Cassese, the first president of the International Criminal Tribunal for the former Yugoslavia; Dieter Grimm, former vice president of the Constitutional Court of Germany; Gil Carlos Rodriguez, president of the Court of Justice of the European Union; and Ronald Dworkin, formerly of Oxford University, now professor of philosophy and law at the New York University Law School. What followed was an animated discussion ranging from the influence of the media on the judiciary to the development of an international criminal law to the judge's consideration of the judge's own role. Judges in Contemporary Democracy offers a rare and intimate glimpse into the powers and the role of judges in today's society.