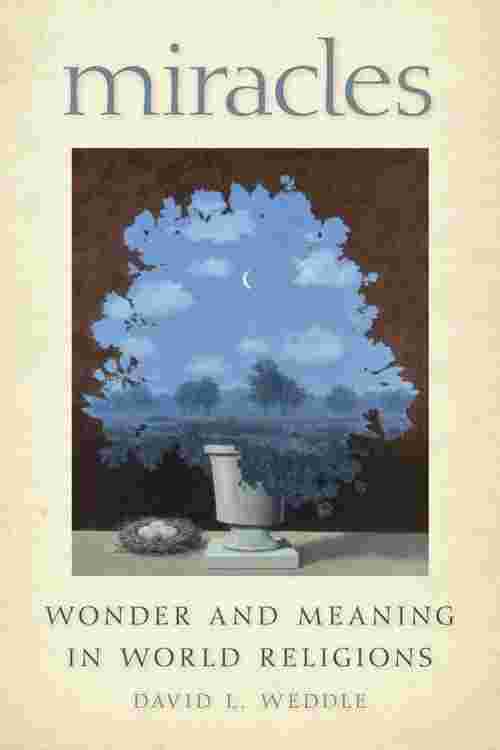 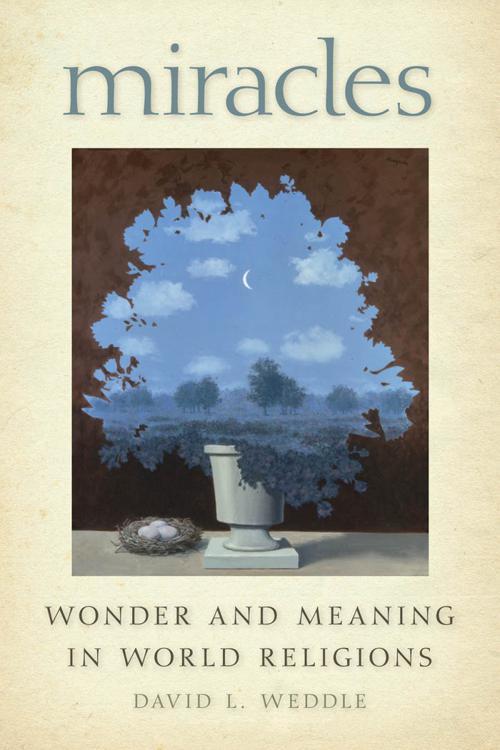 Despite the dominance of scientific explanation in the modern world, at the beginning of the twenty-first century faith in miracles remains strong, particularly in resurgent forms of traditional religion. In Miracles, David L. Weddle examines how five religious traditions—Hinduism, Judaism, Buddhism, Christianity, and Islam—understand miracles, considering how they express popular enthusiasm for wondrous tales, how they provoke official regulation because of their potential to disrupt authority, and how they are denied by critics within each tradition who regard belief in miracles as an illusory distraction from moral responsibility.

In dynamic and accessible prose, Weddle shows us what miracles are, what they mean, and why, despite overwhelming scientific evidence, they are still significant today: belief in miracles sustains the hope that, if there is a reality that surpasses our ordinary lives, it is capable of exercising—from time to time—creative, liberating, enlightening, and healing power in our world.