[PDF] On the Side of My People A Religious Life of Malcolm X by Louis A. Decaro Jr. | Perlego 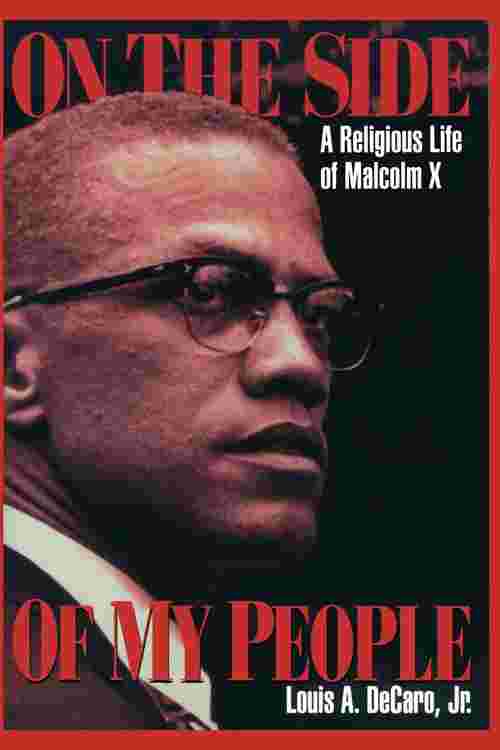 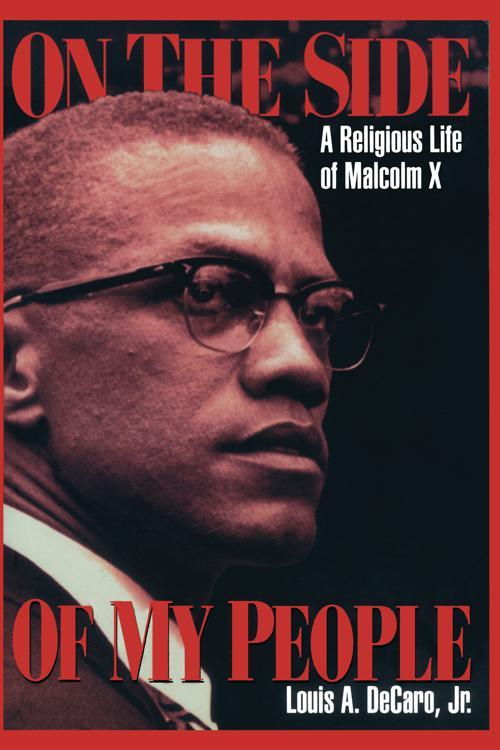 On the Side of My People

On the Side of My People

The mythic figure of Malcolm X conjures up a variety of images--black nationalist, extremist, civil rights leader, hero. But how often is Malcolm X understood as a religious leader, a man profoundly affected by his relationship with Allah?

During Malcolm's life and since, the press has focused on the Nation of Islam's rejection of integration, offering an extremely limited picture of its ideology and religious philosophy. Mainstream media have ignored the religious foundation at the heart of the Nation and failed to show it in light of other separatist religious movements. With the spirituality of cultic black Islam unexplored and the most controversial elements of the Nation exploited, its most famous member, Malcolm X, became one of the most misunderstood leaders in history.

In On the Side of My People, Louis A. DeCaro, Jr. offers the first book length religious treatment of Malcolm X. Malcolm X was certainly a political man. Yet he was also a man of Allah, struggling with his salvation—as concerned with redemption as with revolution.

Drawing on a wide variety of sources, including extensive interviews with Malcolm's oldest brother, FBI surveillance documents, the black press, and tape-recorded speeches and interviews, DeCaro examines the charismatic leader from the standpoint of his two conversion experiences--to the Nation while he was in jail and to traditional Islam climaxing in his pilgrimage to Mecca. Examining Malcolm beyond his well-known years as spokesman for the Nation, On the Side My People explores Malcolm's early religious training and the influence of his Garveyite parents, his relationship with Elijah Muhammad, his often overlooked journey to Africa in 1959, and his life as a traditional Muslim after the 1964 pilgrimage. In his critical analysis of The Autobiography of Malcolm X, DeCaro provides insight into the motivation behind Malcolm's own story, offering a key to understanding how and why Malcolm portrayed his life in his own autobiography as told to Alex Haley.

Inspiring and necessary, On the Side My People presents readers with a Malcolm X few were privileged to know. By filling in the gaps of Malcolm's life, DeCaro paints a more complete portrait of one of the most powerful and relevant civil rights figures in American history.