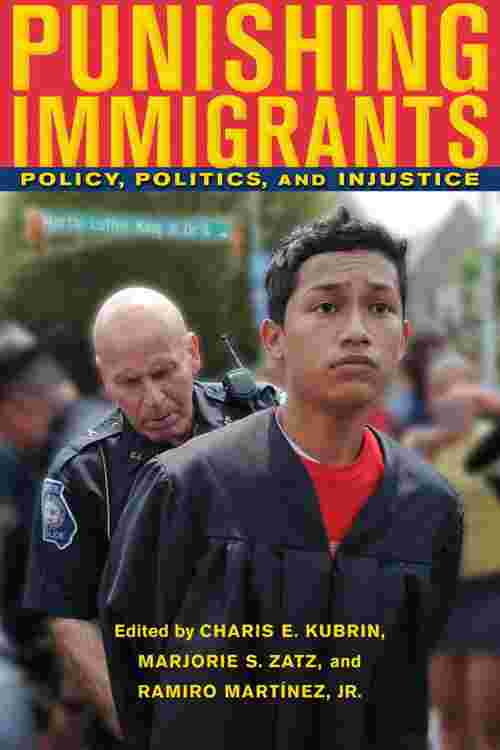 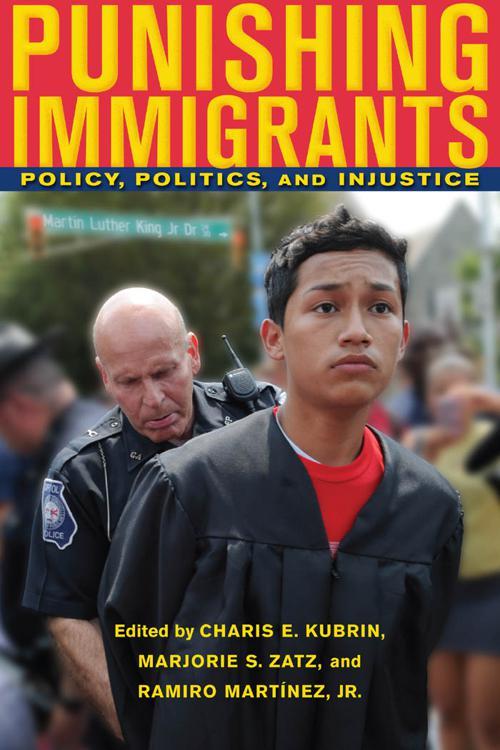 Arizona’s controversial new immigration bill is just the latest of many steps in the new criminalization of immigrants. While many cite the presumed criminality of illegal aliens as an excuse for ever-harsher immigration policies, it has in fact been well-established that immigrants commit less crime, and in particular less violent crime, than the native-born and that their presence in communities is not associated with higher crime rates. Punishing Immigrants moves beyond debunking the presumed crime and immigration linkage, broadening the focus to encompass issues relevant to law and society, immigration and refugee policy, and victimization, as well as crime. The original essays in this volume uncover and identify the unanticipated and hidden consequences of immigration policies and practices here and abroad at a time when immigration to the U.S. is near an all-time high. Ultimately, Punishing Immigrants illuminates the nuanced and layered realities of immigrants’ lives, describing the varying complexities surrounding immigration, crime, law, and victimization. Podcast: Susan Bibler Coutin, on the process and effects of deportation — Listen here.