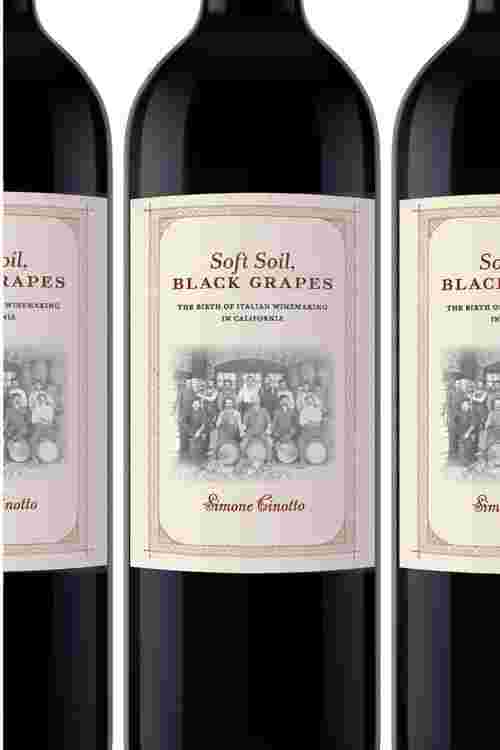 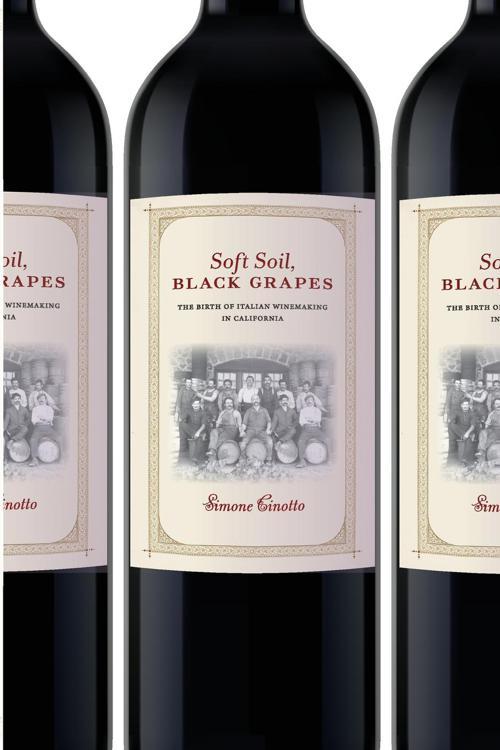 Winner of the 2013 New York Book Show Award in Scholarly/Professional Book Design From Ernest and Julio Gallo to Francis Ford Coppola, Italians have shaped the history of California wine. More than any other group, Italian immigrants and their families have made California viticulture one of America’s most distinctive and vibrant achievements, from boutique vineyards in the Sonoma hills to the massive industrial wineries of the Central Valley. But how did a small group of nineteenth-century immigrants plant the roots that flourished into a world-class industry? Was there something particularly “Italian” in their success? In this fresh, fascinating account of the ethnic origins of California wine, Simone Cinotto rewrites a century-old triumphalist story. He demonstrates that these Italian visionaries were not skilled winemakers transplanting an immemorial agricultural tradition, even if California did resemble the rolling Italian countryside of their native Piedmont. Instead, Cinotto argues that it was the wine-makers’ access to “social capital,” or the ethnic and familial ties that bound them to their rich wine-growing heritage, and not financial leverage or direct enological experience, that enabled them to develop such a successful and influential wine business. Focusing on some of the most important names in wine history—particularly Pietro Carlo Rossi, Secondo Guasti, and the Gallos—he chronicles a story driven by ambition and creativity but realized in a complicated tangle of immigrant entrepreneurship, class struggle, racial inequality, and a new world of consumer culture. Skillfully blending regional, social, and immigration history, Soft Soil, Black Grapes takes us on an original journey into the cultural construction of ethnic economies and markets, the social dynamics of American race, and the fully transnational history of American wine.