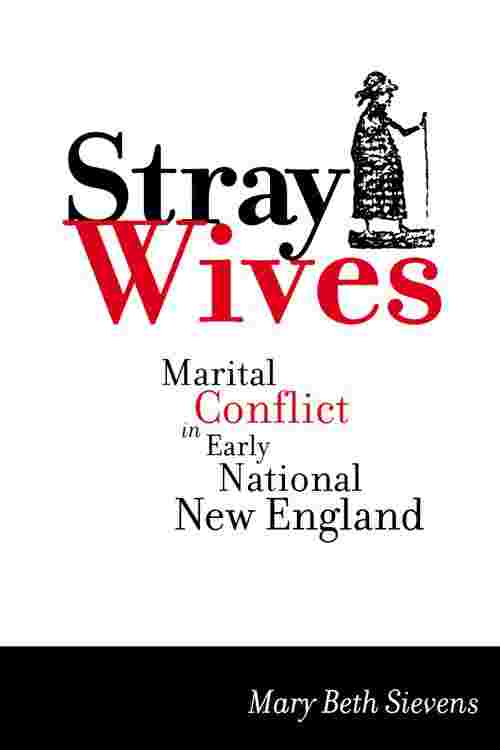 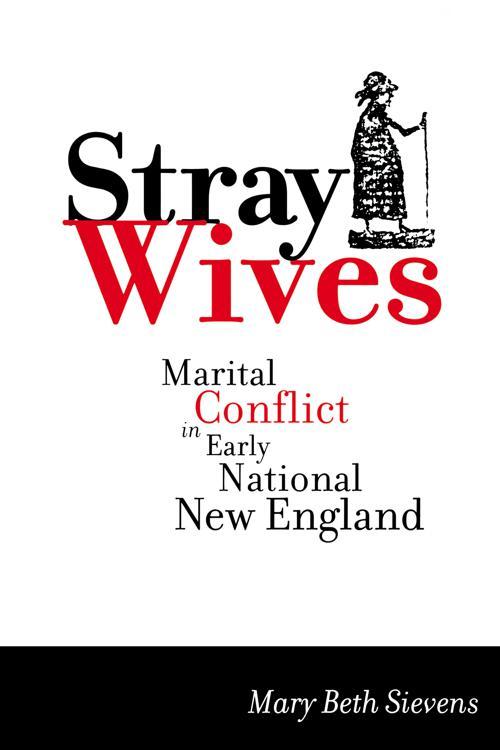 Whereas my husband, Enoch Darling, has at sundry times used me in so improper and cruel a manner, as to destroy my happiness and endanger my life, and whereas he has not provided for me as a husband ought, but expended his time and money unadvisedly, at taverns.... I hereby notify the public that I am obliged to leave him.
Phebe Darling, January 13, 1796

Hundreds of provocative notices such as this one ran in New England newspapers between 1790 and 1830. These elopement notices--advertisements paid for by husbands and occasionally wives to announce their spouses' desertions as well as the personal details of their marital conflicts--testify to the difficulties that many couples experienced, and raise questions about the nature of the marital relationship in early national New England.

Stray Wives examines marriage, family, gender, and the law through the lens of these elopement notices. In conjunction with legal treatises, court records, and prescriptive literature, Mary Beth Sievens highlights the often tenuous relationships among marriage law, marital ideals, and lived experience in the early Republic, an era of exceptional cultural and economic change.

Elopement notices allowed couples to negotiate the meaning of these changes, through contests over issues such as gender roles, consumption, economic support, and property ownership. Sievens reveals the ambiguous, often contested nature of marital law, showing that husbands' superior status and wives' dependence were fluid and negotiable, subject to the differing interpretations of legal commentators, community members, and spouses themselves.