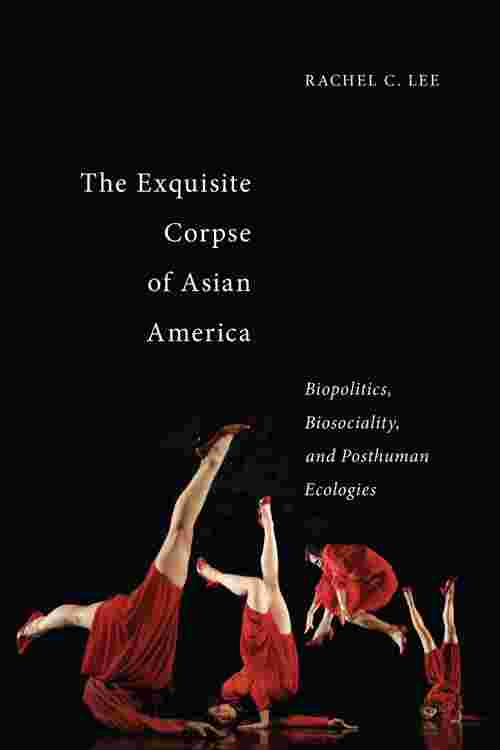 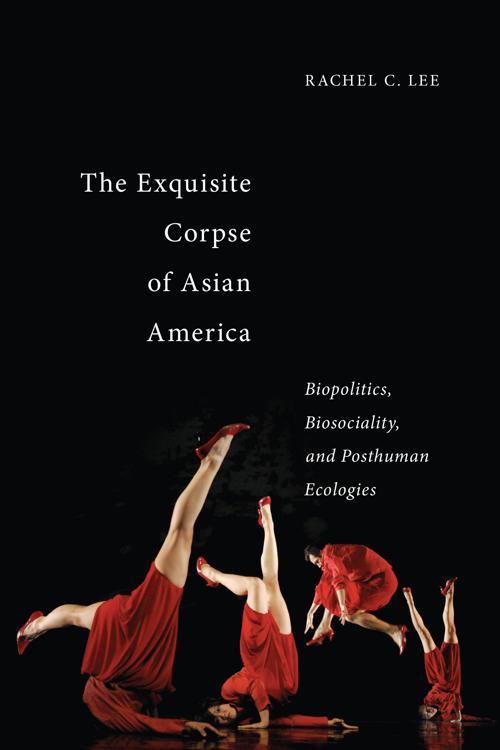 The Exquisite Corpse of Asian America

The Exquisite Corpse of Asian America

Winner of the 2016 Association for Asian American Studies Award for Best Book in Cultural Studies The Exquisite Corpse ofAsian America addresses this central question: if race has been settled as a legal or socialconstruction and not as biological fact, why do Asian American artists,authors, and performers continue to scrutinize their body parts? Engagingnovels, poetry, theater, and new media from both the U.S. andinternationally—such as Kazuo Ishiguro’s science fiction novel Never Let MeGo or Ruth Ozeki’s My Year of Meats and exhibits like that of BodyWorlds in which many of the bodies on display originated from Chinese prisons—RachelC. Lee teases out the preoccupation with human fragments and posthumanecologies in the context of Asian American cultural production and theory. Sheunpacks how the designation of “Asian American” itself is a mental constructthat is paradoxically linked to the biological body. Through chapters that each use a body part as springboard forreading Asian American texts, Lee inaugurates a new avenue of research onbiosociality and biopolitics within Asian American criticism, focused on theliterary and cultural understandings of pastoral governmentality, the divergentscales of embodiment, and the queer (cross)species being of racial subjects.She establishes an intellectual alliance and methodological synergy betweenAsian American studies and Science and Technology Studies (STS), biocultures,medical humanities, and femiqueer approaches to family formation, carework,affect, and ethics. In pursuing an Asian Americanist critique concerned withspeculative and real changes to human biologies, she both produces innovationwithin the field and demonstrates the urgency of that critique to otherdisciplines.