[PDF] The Turning A History of Vietnam Veterans Against the War by Andrew E. Hunt | Perlego 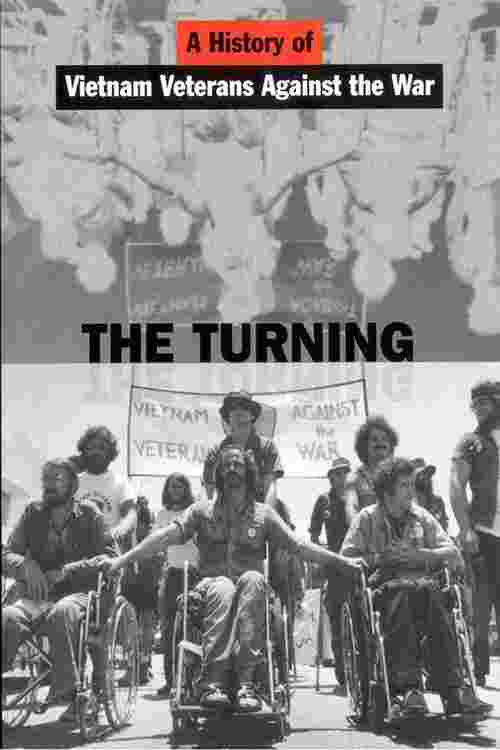 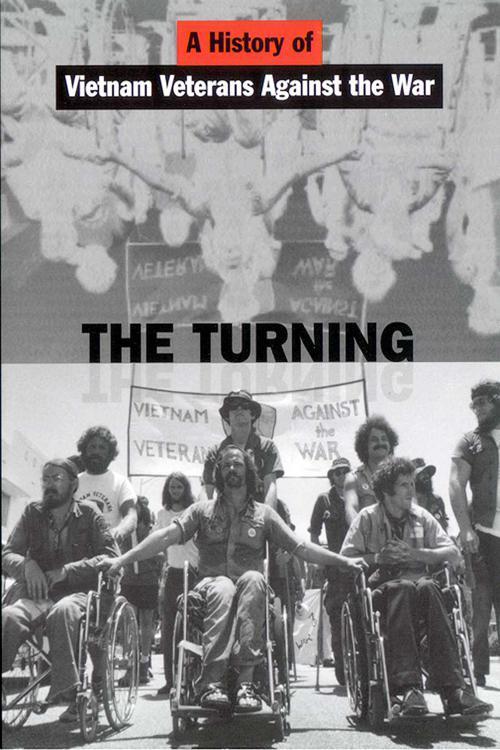 A History of Vietnam Veterans Against the War
Andrew E. Hunt
Book details
Table of contents

The anti-Vietnam War movement in the United States is perhaps best remembered for its young, counterculture student protesters. However, the Vietnam War was the first conflict in American history in which a substantial number of military personnel actively protested the war while it was in progress.

In The Turning, Andrew Hunt reclaims the history of the Vietnam Veterans Against the War (VVAW), an organization that transformed the antiwar movement by placing Vietnam veterans in the forefront of the nationwide struggle to end the war. Misunderstood by both authorities and radicals alike, VVAW members were mostly young men who had served in Vietnam and returned profoundly disillusioned with the rationale for the war and with American conduct in Southeast Asia. Angry, impassioned, and uncompromisingly militant, the VVAW that Hunt chronicles in this first history of the organization posed a formidable threat to America's Vietnam policy and further contributed to the sense that the nation was under siege from within.

Based on extensive interviews and in-depth primary research, including recently declassified government files, The Turning is a vivid history of the men who risked censures, stigma, even imprisonment for a cause they believed to be "an extended tour of duty."