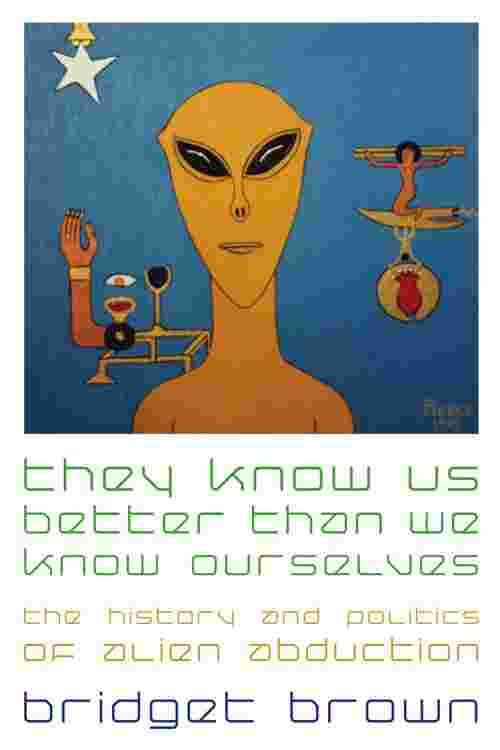 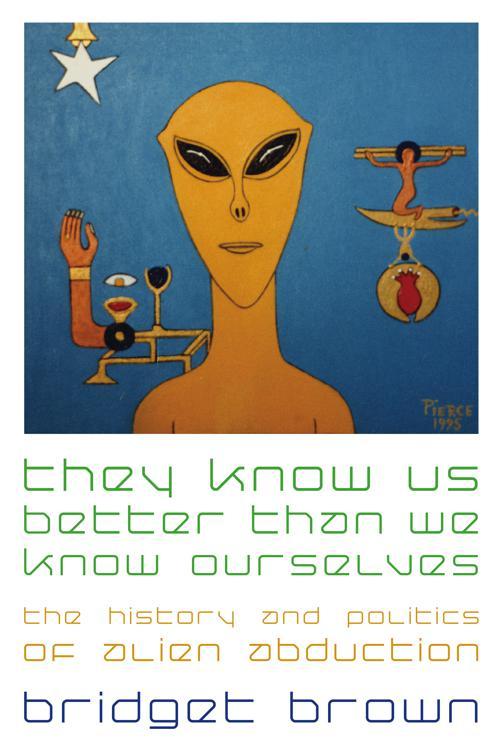 They Know Us Better Than We Know Ourselves

They Know Us Better Than We Know Ourselves

Since its emergence in the 1960s, belief in alien abduction has saturated popular culture, with the ubiquitous image of the almond-eyed alien appearing on everything from bumper stickers to bars of soap. Drawing on interviews with alleged abductees from the New York area, Bridget Brown suggests a new way for people to think about the alien phenomenon, one that is concerned not with establishing whether aliens actually exist, but with understanding what belief in aliens in America may tell us about our changing understanding of ourselves and our place in the world.

They Know Us Better Than We Know Ourselves looks at how the belief in abduction by extraterrestrials is constituted by and through popular discourse and the images provided by print, film, and television. Brown contends that the abduction phenomenon is symptomatic of a period during which people have come to feel increasingly divested of the ability to know what is real or true about themselves and the world in which they live. The alien abduction phenomenon helps us think about how people who feel left out create their own stories and fashion truths that square with their own experience of the world.