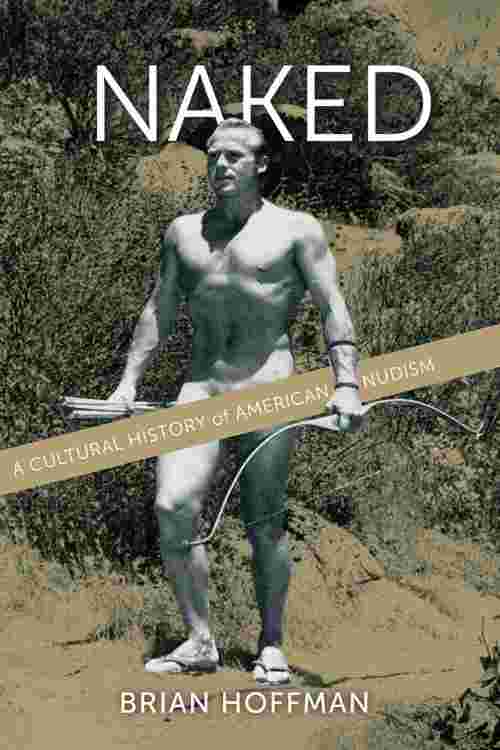 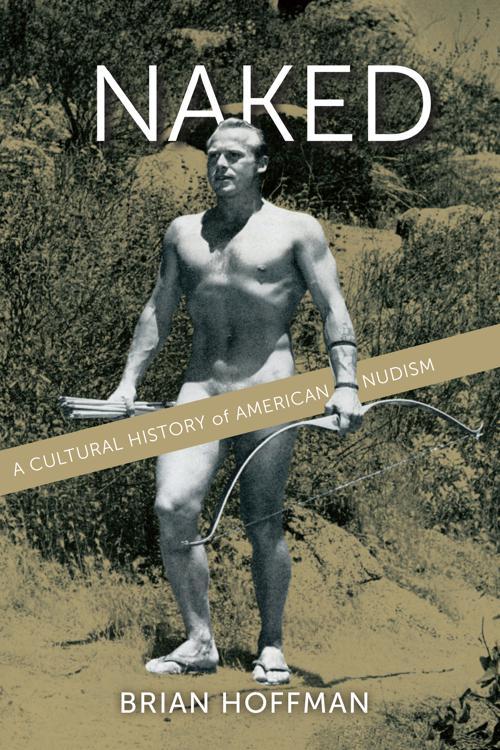 In 1929, a small group of men and women threw off their clothes and began to exercise in a New York City gymnasium, marking the start of the American nudist movement. While countless Americans had long enjoyed the pleasures of skinny dipping or nude sunbathing, nudists were the first to organize a movement around the idea that exposing the body corrected the ills of modern society and produced profound benefits for the body as well as the mind. Despite hostility and skepticism, American nudists enlisted the support of health enthusiasts, homemakers, sex radicals, and even ministers, and in the process, redefined what could be seen, experienced, and consumed in twentieth-century America. Naked gives a vibrant, detailed account of the American nudist movement and the larger cultural phenomenon of public nudity in the United States. Brian S. Hoffman reflects on the idea of nakedness itself in the context of a culture that wrestles with an inherent sense of shame and conflicting moral attitudes about the body. In exploring the social and legal history of nudism, Hoffman reveals how anxieties about gender, race, sexuality, and age inform our conceptions of nakedness. The book traces the debates about distinguishing deviant sexualities from morally acceptable display, the legal processes that helped bring about the dramatic changes in sexuality in the 1960s and 1970s, as well as the explosion in eroticism that has increasingly defined the modern American consumer economy. Drawing on a colorful collection of nudist materials, films, and magazines, Naked exposes the social, cultural, and moral assumptions about nakedness and the body normally hidden from view and behind closed doors.