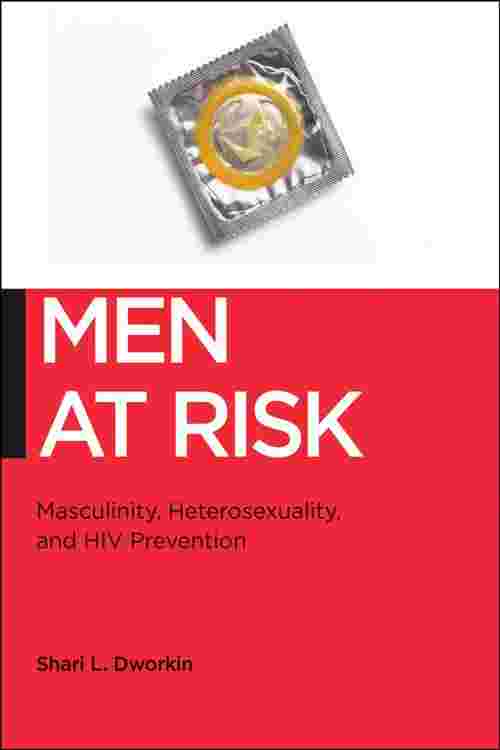 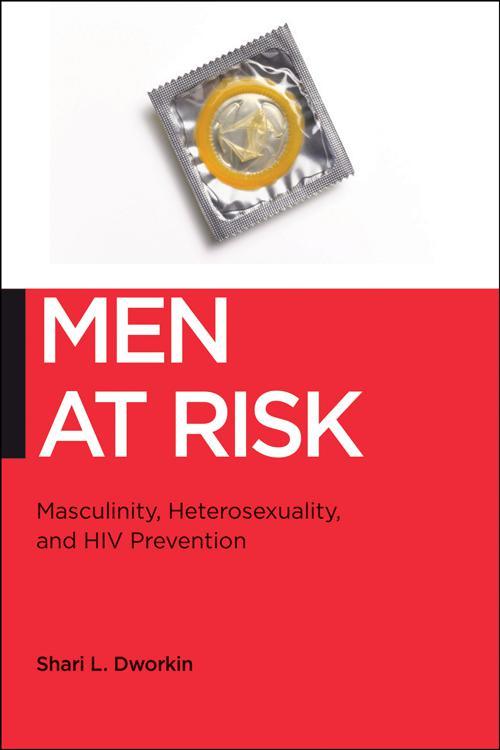 Although the first AIDS cases were attributed to men having sex with men, over 70% of HIV infections worldwide are now estimated to occur through sex between women and men. In Men at Risk, Shari L. Dworkin argues that the centrality of heterosexual relationship dynamics to the transmission of HIV means that both women and men need to be taken into account in gender-specific HIV/AIDS prevention interventions. She looks at the “costs of masculinity” that shape men’s HIV risks, such as their initiation of sex and their increased status from sex with multiple partners. Engaging with the common paradigm in HIV research that portrays only women—and not heterosexually active men—as being “vulnerable” to HIV, Dworkin examines the gaps in public health knowledge that result in substandard treatment for HIV transmission and infection among heterosexual men both domestically and globally. She examines a vast array of structural factors that shape men’s HIV transmission risks and also focuses on a relatively new category of global health programs with men known as “gender-transformative” that seeks to move men in the direction of gender equality in the name of improved health. Dworkin makes suggestions for the next generation of gender-transformative health interventions by calling for masculinities-based and structurally driven HIV prevention programming. Thoroughly researched and theoretically grounded, Men at Risk presents a unique approach to HIV prevention at the intersection of sociological and public health research.