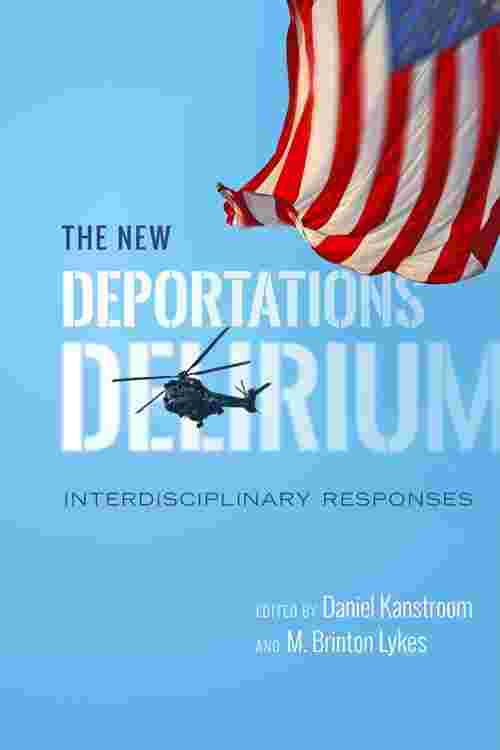 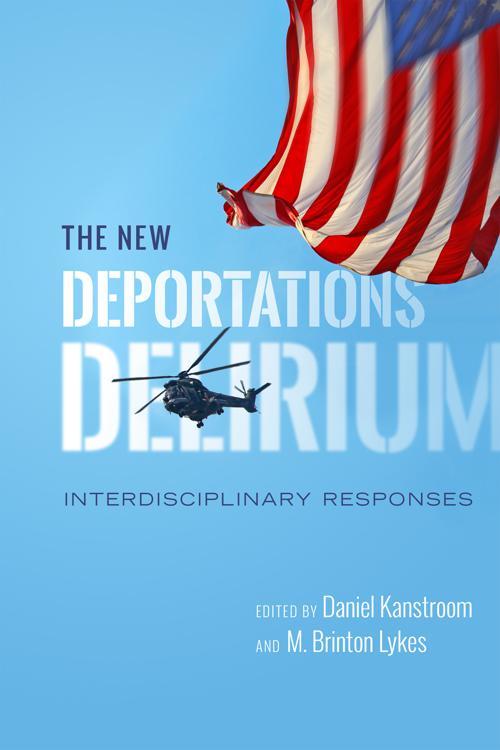 Since 1996, when the deportation laws were hardened, millions of migrants to the U.S., including many long-term legal permanent residents with “green cards,” have experienced summary arrest, incarceration without bail, transfer to remote detention facilities, and deportation without counsel—a life-time banishment from what is, in many cases, the only country they have ever known. U.S.-based families and communities face the loss of a worker, neighbor, spouse, parent, or child. Many of the deported are “sentenced home” to a country which they only knew as an infant, whose language they do not speak, or where a family lives in extreme poverty or indebtedness for not yet being able to pay the costs of their previous migration. But what does this actually look like and what are the systems and processes and who are the people who are enforcing deportation policies and practices? The New Deportations Delirium responds to these questions. Taken as a whole, the volume raises consciousness about the complexities of the issues and argues for the interdisciplinary dialogue and response. Over the course of the book, deportation policy is debated by lawyers, judges, social workers, researchers, and clinical and community psychologists as well as educators, researchers, and community activists. The New Deportations Delirium presents a fresh conversation and urges a holistic response to the complex realities facing not only migrants but also the wider U.S. society in which they have sought a better life.