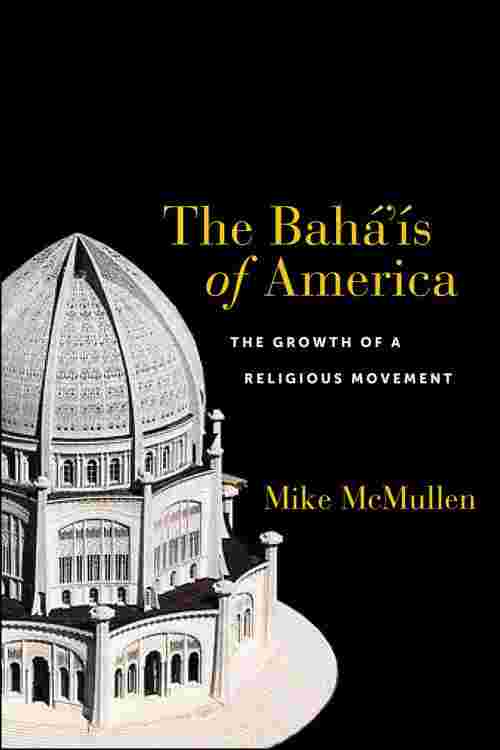 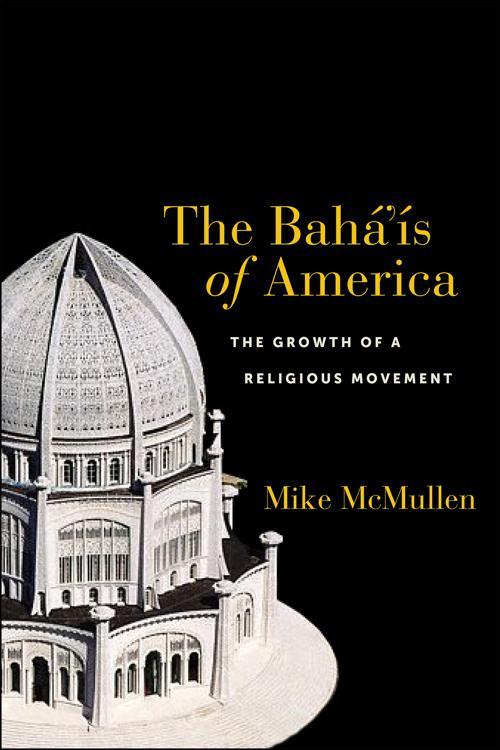 The Bahá'ís of America

The Bahá'ís of America

The Bahá’í Faith had its origins in nineteenth century Shi’ite Islam, but embraces Abraham, Krishna, Moses, Buddha, Jesus, and Muhammad—among others—as prophets, each seen as a divine messenger uniquely suited to the needs of his time. The Bahá’í community has spread to become the second most geographically widespread religion in the world. It has a 120 year history in the United States, where members have promoted their core belief that all people are created equal. American Bahá’ís have been remarkably successful in attracting a diverse membership. They instituted efforts to promote racial unity in the deep South decades before the modern civil rights movement, and despite lip service to fostering multi racial congregations among Christian churches, over half of American Bahá’í congregations today are multiracial, in comparison to just 5 to 7 percent of U.S. Christian churches. This level of diversity is unique among all religious groups in the United States. As the story of a relatively new religious movement, the history of the Bahá’ís in America in the 20th and early 21st centuries offers a case study of institutional maturation, showcasing the community’s efforts to weather conflict and achieve steady growth. While much scholarly attention has been paid to extremist religious movements, this book highlights a religious movement that promotes the idea of the unity of all religions. Mike McMullen traces the hard work of the Bahá’ís’ leadership and congregants to achieve their high level of diversity and manage to grow so successfully in America.