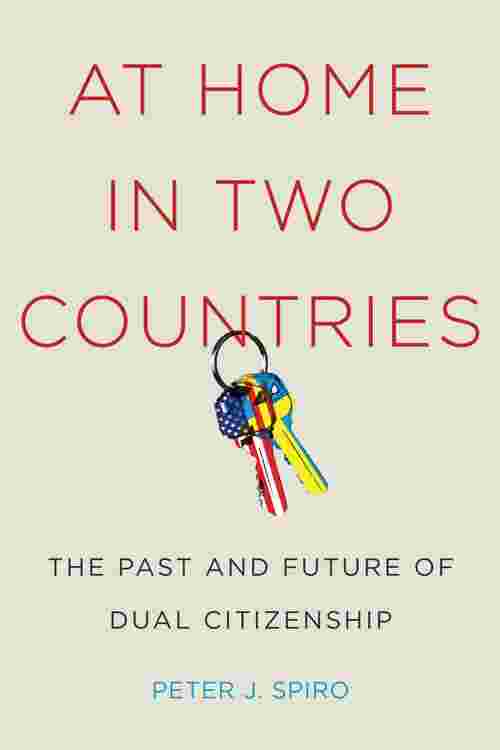 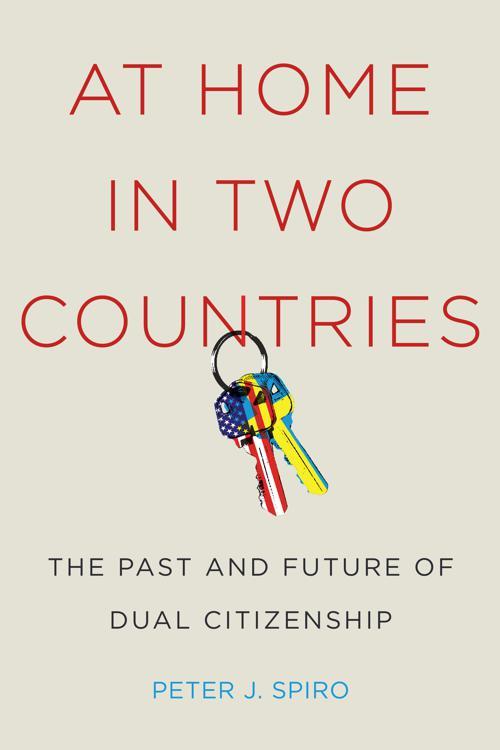 At Home in Two Countries

At Home in Two Countries

Read Peter's Op-ed on Trump's Immigration Ban in The New York Times The rise of dual citizenship could hardly have been imaginable to a time traveler from a hundred or even fifty years ago. Dual nationality was once considered an offense to nature, an abomination on the order of bigamy. It was the stuff of titanic battles between the United States and European sovereigns. As those conflicts dissipated, dual citizenship continued to be an oddity, a condition that, if not quite freakish, was nonetheless vaguely disreputable, a status one could hold but not advertise. Even today, some Americans mistakenly understand dual citizenship to somehow be “illegal”, when in fact it is completely tolerated. Only recently has the status largely shed the opprobrium to which it was once attached. At Home in Two Countries charts the history of dual citizenship from strong disfavor to general acceptance. The status has touched many; there are few Americans who do not have someone in their past or present who has held the status, if only unknowingly. The history reflects on the course of the state as an institution at the level of the individual. The state was once a jealous institution, justifiably demanding an exclusive relationship with its members. Today, the state lacks both the capacity and the incentive to suppress the status as citizenship becomes more like other forms of membership. Dual citizenship allows many to formalize sentimental attachments. For others, it’s a new way to game the international system. This book explains why dual citizenship was once so reviled, why it is a fact of life after globalization, and why it should be embraced today.