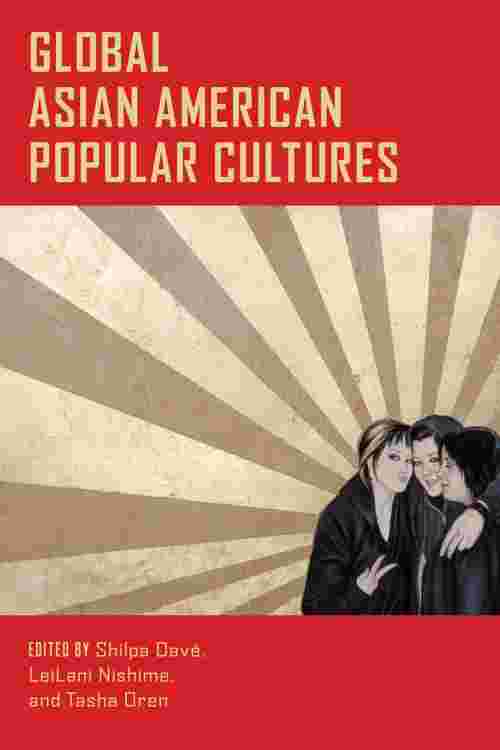 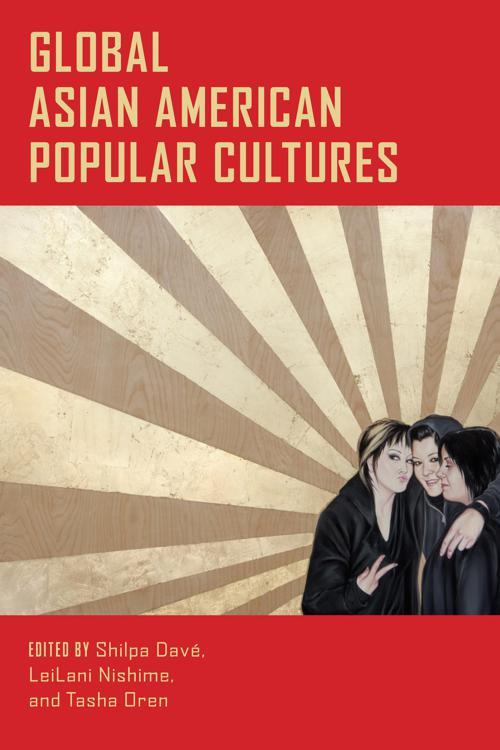 A toolkit for understanding how Asian Americans influence, consume and are reflected by mainstream media. Asian Americans have long been the subject and object of popular culture in the U.S. The rapid circulation of cultural flashpoints—such as the American obsession with K-pop sensations, Bollywood dance moves, and sriracha hot sauce—have opened up new ways of understanding how the categories of “Asian” and “Asian American” are counterbalanced within global popular culture. Located at the crossroads of these global and national expressions, Global Asian American Popular Cultures highlights new approaches to modern culture, with essays that explore everything from music, film, and television to comics, fashion, food, and sports. As new digital technologies and cross-media convergence have expanded exchanges of transnational culture, Asian American popular culture emerges as a crucial site for understanding how communities share information and how the meanings of mainstream culture shift with technologies and newly mobile sensibilities. Asian American popular culture is also at the crux of global and national trends in media studies, collapsing boundaries and acting as a lens to view the ebbs and flows of transnational influences on global and American cultures. Offering new and critical analyses of popular cultures that account for emerging textual fields, global producers, technologies of distribution, and trans-medial circulation, this ground-breaking collectionexplores the mainstream and the margins of popular culture.