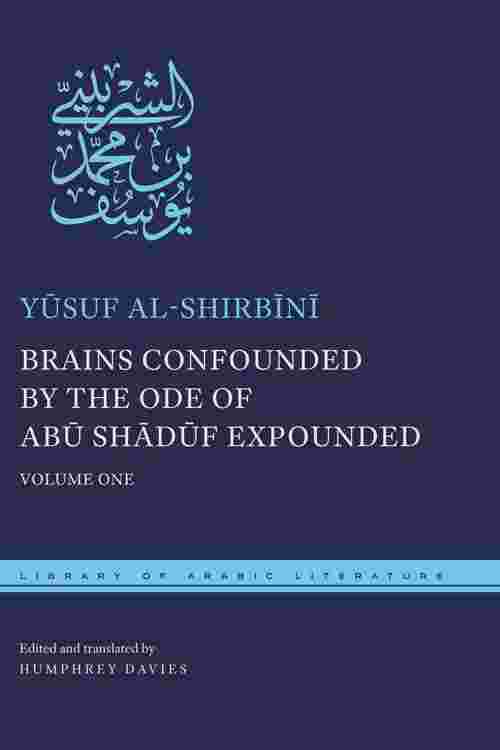 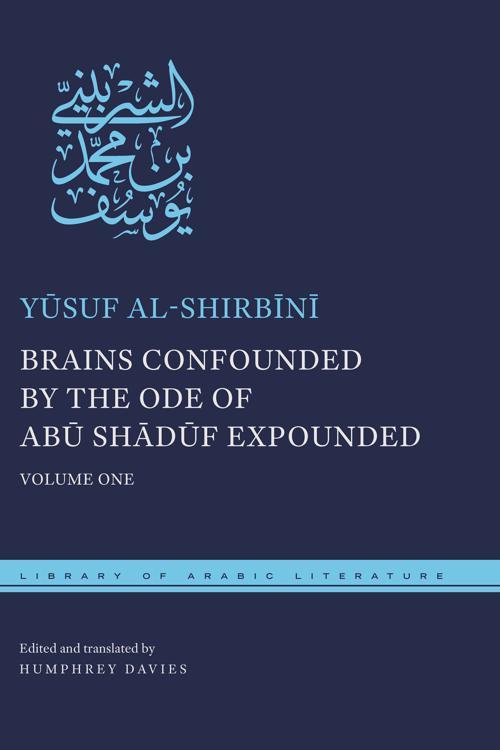 Brains Confounded by the Ode of Abu Shaduf Expounded

Brains Confounded by the Ode of Abu Shaduf Expounded

Unique in pre-20th-century Arabic literature for taking the countryside as its central theme, Yusuf al-Shirbini’s Brains Confounded combines a mordant satire on seventeenth-century Egyptian rural society with a hilarious parody of the verse-and-commentary genre so beloved by scholars of his day. In Volume One, Al-Shirbini describes the three rural “types”—peasant cultivator, village man-of-religion and rural dervish—offering numerous anecdotes testifying to the ignorance, dirtiness, illiteracy, lack of proper religious understanding, and criminality of each. He follows it in Volume Two with a 47-line poem supposedly written by a peasant named Abu Shaduf, who charts the rise and fall of his fortunes and bewails, above all, the lack of access to delicious foods to which his poverty has condemned him. Wielding the scholarly tools of elite literature, al-Shirbini responds to the poem with derision and ridicule, dotting his satire of the ignorant rustic with numerous digressions into love, food, and flatulence. Witty, bawdy, and vicious, Brains Confounded belongs to an unrecognized genre from an understudied period in Egypt’s Ottoman history, and is a work of outstanding importance for the study of pre-modern colloquial Egyptian Arabic, pitting the “coarse” rural masses against the “refined” and urbane in a contest for cultural and religious primacy, with a heavy emphasis on the writing of verse as a yardstick of social acceptability.