[PDF] Contraceptive Risk The FDA, Depo-Provera, and the Politics of Experimental Medicine by William Green | Perlego 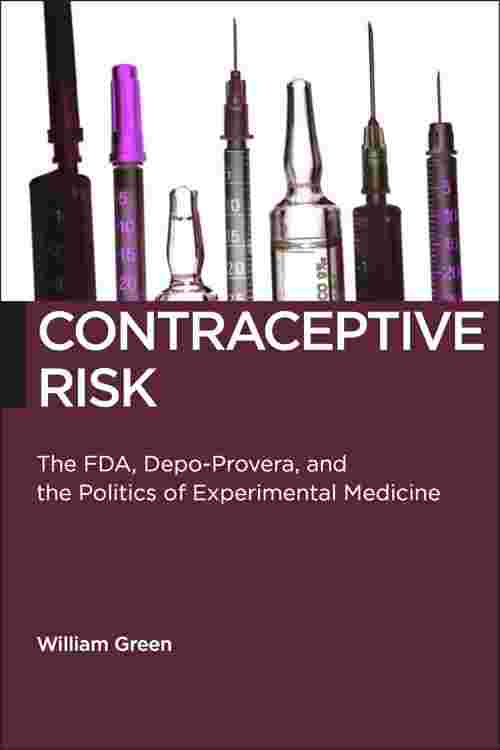 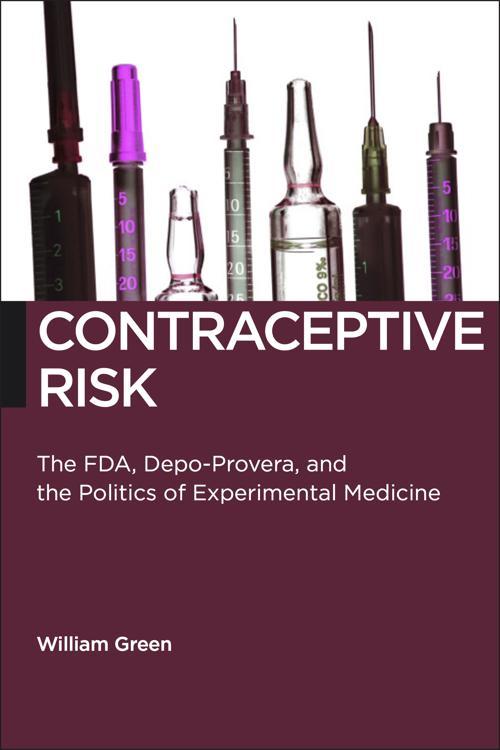 The FDA, Depo-Provera, and the Politics of Experimental Medicine
William Green
Book details
Table of contents

The story of Depo-Provera joins the national struggle over the drug's FDA approval to the state legal issues raised by its contraceptive and criminal justice uses. Depo-Provera is known as an injectable hormonal birth control method, but few are familiar with its dark and complicated history. Depo-Provera was tested on women since the mid-1960s without their informed consent until it was FDA-approved in 1992, but never FDA-approved as chemical castration for male sex offenders. Contraceptive Risk is William Green's landmark study of Depo-Provera. Based on a fascinating combination of archival materials and interviews, the book is framed as three interconnected stories told by Judith Weisz, who chaired the FDA's Public Board of Inquiry on Depo-Provera, a scientific court; by Anne MacMurdo who brought a products liability suit against Upjohn, the drug's manufacturer, for the deleterious side effects she suffered from the drug's use; and by Roger Gauntlett, an Upjohn heir who, when he was convicted of sexual assault, refused to take a dose of his family's own medicine as a probation condition. Together these three stories of Depo-Provera's convoluted fifty year odyssey call for a paradigm shift in pharmaceutical drug development.

Contraceptive Risk is a thoroughly researched and engrossing approach to the scientific, political and institutional forces involved in health law and policy, as well as the multifaceted politics of measuring risk.