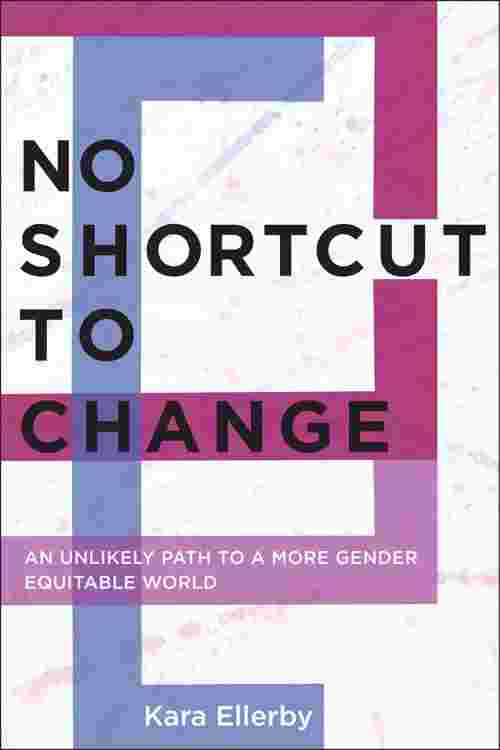 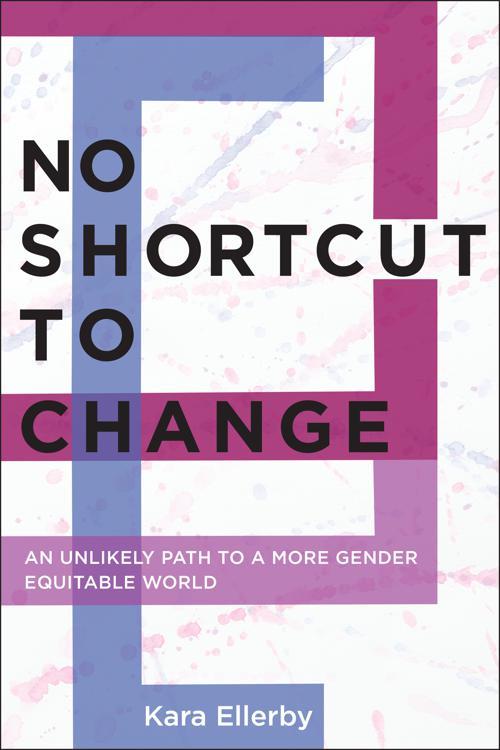 No Shortcut to Change

No Shortcut to Change

A critical examination of the weaknesses inherent in international gender policy. Gender equality has become a central aspect of global governance and development in the 21st century. States increasingly promote women in government, ensure women’s economic rights and protect women from violence, all in the name of creating a more gender equitable world. No Shortcut to Change is a historical, theoretical, and political overview of why the common, liberal-feminist-driven ‘shortcut’ approach has not actually improved the status of women throughout the world—and why a new approach taking social, racial, and political hierarchies into account alongside gender is sorely needed. This innovative book unites several streams of international relations and feminist theory in pursuit of a practical solution to global gender inequality. She gives an overview of what ‘add-women’ policymaking looks like and has (or has not) accomplished, examining three key policy areas:
· Women’s representation- including policies and practices to include more women in all branches of government, such as legislative quotas, which in many countries have been established to ensure enough women are represented in legislative bodies;
· The recognition of women’s economic rights, like the right for a woman to own property and gainful employment
· Combating violence against women, through domestic violence and rape laws, which remains a major problem throughout the world. Ellerby explores how poor implementation, informal practices, gender binaries, and intersectionality remain key issues in addressing women’s inclusion policy around the world. Ultimately, she concludes that all of these efforts have been co-opted by global neoliberal institutions, often reinforcing gender differences rather than challenging them. A much-needed critical text on the weaknesses inherent in international gender policy, No Shortcut to Change is an eye-opening overview for anyone interested in gender equality.