[PDF] The Practice of Islam in America An Introduction by Edward E. Curtis, IV | Perlego 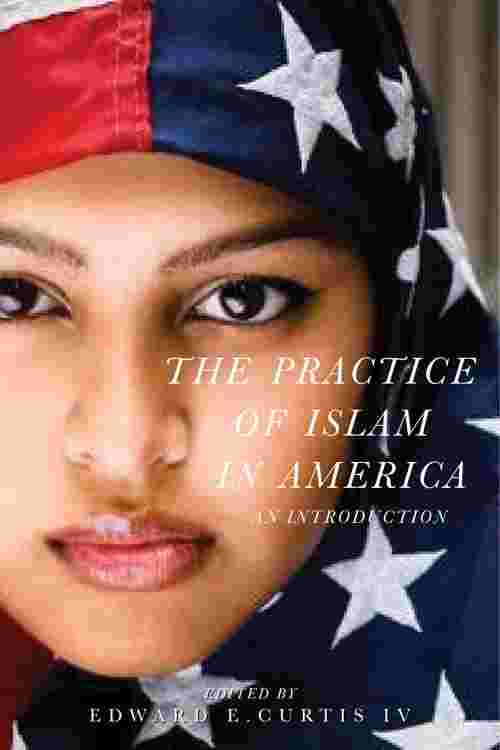 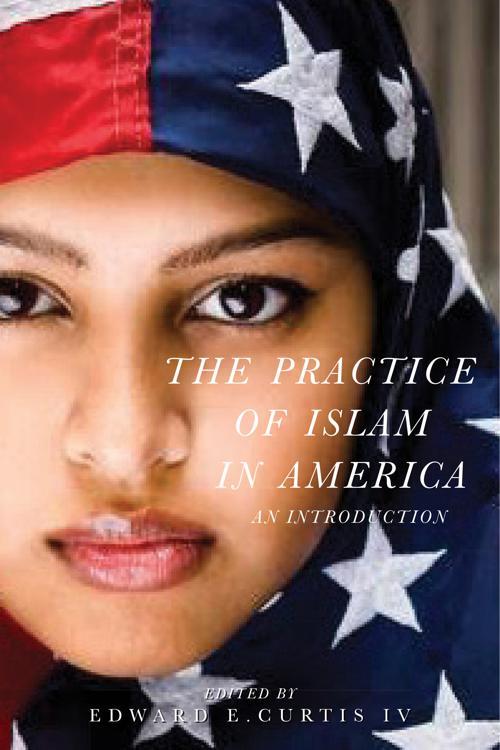 The Practice of Islam in America

The Practice of Islam in America

An introduction to the ways in which ordinary Muslim Americans practice their faith. Muslims have always been part of the United States, but very little is known about how Muslim Americans practice their religion. How do they pray? What’s it like to go on pilgrimage to Mecca? What rituals accompany the birth of a child, a wedding, or the death of a loved one? What holidays do Muslims celebrate and what charities do they support? How do they learn about the Qur’an? The Practice of Islam in America introduces readers to the way Islam is lived in the United States, offering vivid portraits of Muslim American life passages, ethical actions, religious holidays, prayer, pilgrimage, and other religious activities. It takes readers into homes, religious congregations, schools, workplaces, cemeteries, restaurants — and all the way to Mecca — to understand the diverse religious practices of Muslim Americans. Going beyond a theoretical discussion of what Muslims are supposed to do, this volume focuses on what they actually do. As the volume reveals, their religious practices are shaped by their racial and ethnic identity, their gender and sexual orientation, and their sectarian identity, among other social factors. Readers gain practical information about Islamic religion while also coming to understand how the day-to-day realities of American life shape Muslim American practice.