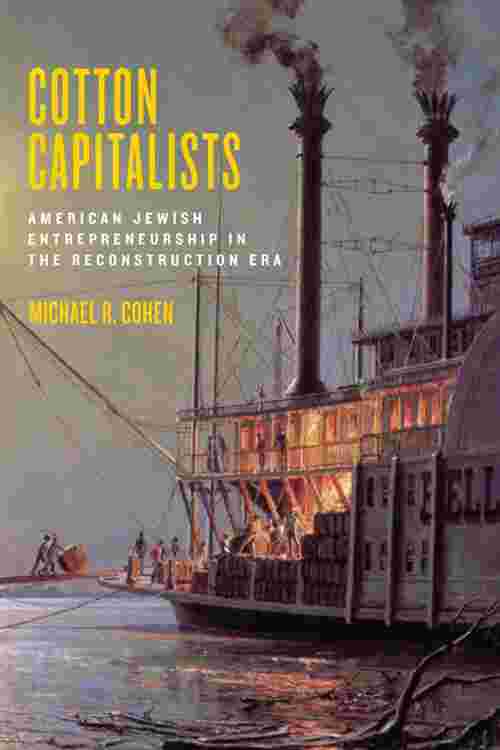 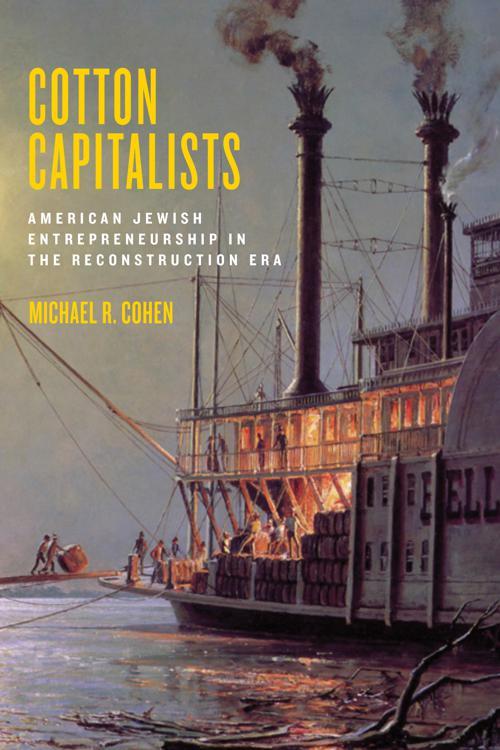 A vivid history of the American Jewish merchants who concentrated in the nation’s most important economic sector In the nineteenth century, Jewish merchants created a thriving niche economy in the United States’ most important industry—cotton—positioning themselves at the forefront of expansion during the Reconstruction Era. Jewish success in the cotton industry was transformative for both Jewish communities and their development, and for the broader economic restructuring of the South. Cotton Capitalists analyzes this niche economy and reveals its origins. Michael R. Cohen argues that Jewish merchants’ status as a minority fueled their success by fostering ethnic networks of trust. Trust in the nineteenth century was the cornerstone of economic transactions, and this trust was largely fostered by ethnicity. Much as money flowed along ethnic lines between Anglo-American banks, Jewish merchants in the Gulf South used their own ethnic ties with other Jewish-owned firms in New York, as well as Jewish investors across the globe, to capitalize their businesses. They relied on these family connections to direct Northern credit and goods to the war-torn South, avoiding the constraints of the anti-Jewish prejudices which had previously denied them access to credit, allowing them to survive economic downturns. These American Jewish merchants reveal that ethnicity matters in the development of global capitalism. Ethnic minorities are and have frequently been at the forefront of entrepreneurship, finding innovative ways to expand narrow sectors of the economy. While this was certainly the case for Jews, it has also been true for other immigrant groups more broadly. The story of Jews in the American cotton trade is far more than the story of American Jewish success and integration—it is the story of the role of ethnicity in the development of global capitalism.