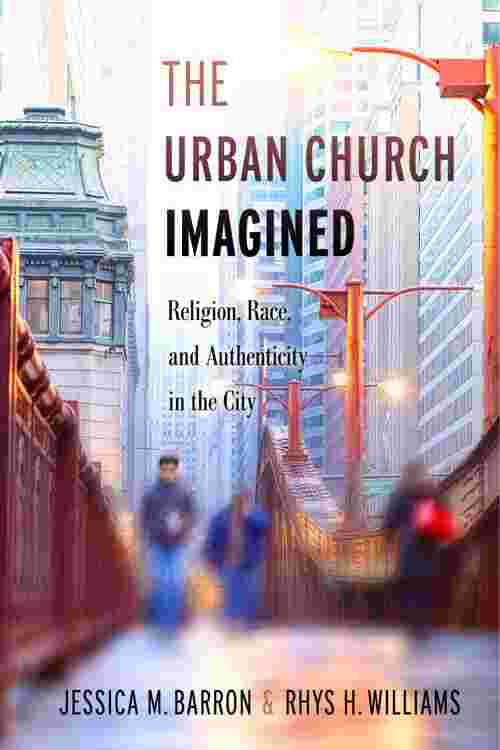 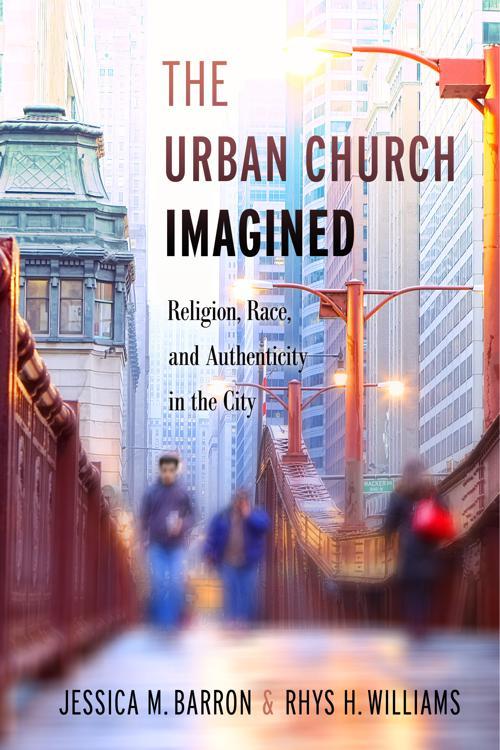 Explores the role of race and consumer culture in attracting urban congregants to an evangelical church The Urban Church Imagined illuminates the dynamics surrounding white urban evangelical congregations’ approaches to organizational vitality and diversifying membership. Many evangelical churches are moving to urban, downtown areas to build their congregations and attract younger, millennial members. The urban environment fosters two expectations. First, a deep familiarity and reverence for popular consumer culture, and second, the presence of racial diversity. Church leaders use these ideas when they imagine what a “city church” should look like, but they must balance that with what it actually takes to make this happen. In part, racial diversity is seen as key to urban churches presenting themselves as “in touch” and “authentic.” Yet, in an effort to seduce religious consumers, church leaders often and inadvertently end up reproducing racial and economic inequality, an unexpected contradiction to their goal of inclusivity. Drawing on several years of research, Jessica M. Barron and Rhys H. Williams explore the cultural contours of one such church in downtown Chicago. They show that church leaders and congregants’ understandings of the connections between race, consumer culture, and the city is a motivating factor for many members who value interracial interactions as a part of their worship experience. But these explorations often unintentionally exclude members along racial and classed lines. Indeed, religious organizations’ efforts to engage urban environments and foster integrated congregations produce complex and dynamic relationships between their racially diverse memberships and the cultivation of a safe haven in which white, middle-class leaders can feel as though they are being a positive force in the fight for religious vitality and racial diversity. The book adds to the growing constellation of studies on urban religious organizations, as well as emerging scholarship on intersectionality and congregational characteristics in American religious life. In so doing, it offers important insights into racially diverse congregations in urban areas, a growing trend among evangelical churches. This work is an important case study on the challenges faced by modern churches and urban institutions in general.