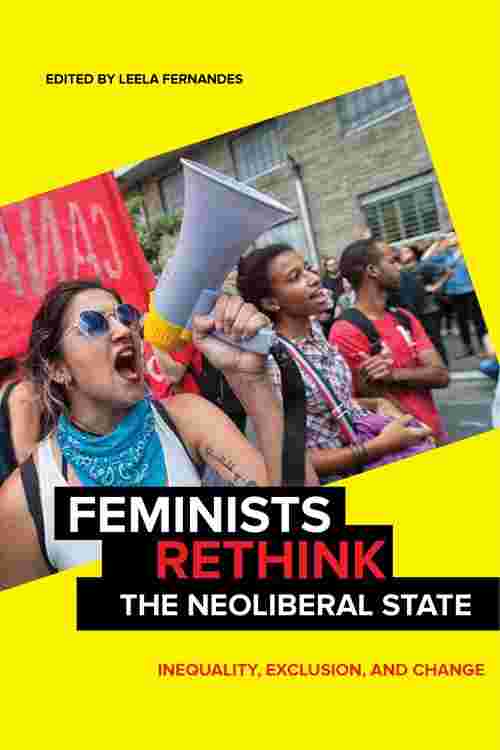 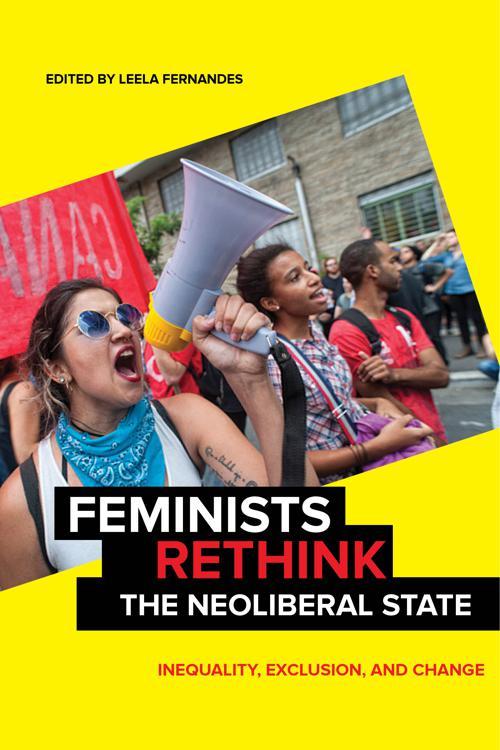 A rich set of feminist perspectives on the varied and often contradictory nature of state practices, structures, and ideologies Growing socio-economic inequality and exclusion are defining features of the twenty-first century. While debates on globalization, free trade, and economic development have been linked to the paradigm of “neo-liberalism,” it does not explain all the forms of social change that have been unfolding in comparative contexts. Feminists Rethink the Neoliberal State provides a timely intervention into discussions about the boundaries, practices, and nature of the post-liberalization state, suggesting that an understanding of economic policies, the corresponding rise of socio-economic inequality, and the possibilities for change requires an in-depth reconceptualization. Drawing on original field research both globally and within the United States, this volume brings together a rich set of perspectives on the varied and often contradictory nature of state practices, structures and ideologies in the post-liberalization era. The essays develop an interdisciplinary approach that treats an understanding of historically-specific forms of inequality—such as gender, race, caste, sexuality and class—as integral to, rather than as after-effects of, the policies and ideologies associated with the “neoliberal project.” The volume also tackles central questions on the restructuring of the state, the state’s power operations, the relationship between capital and the state, and its interactions with the institutions and organizational forms of civil society in the post-liberalization era. As such, Feminists Rethink the Neoliberal State examines both what is distinctive about this post-liberalization state and what must be contextualized as long-standing features of modern state power. A truly international and interdisciplinary volume, Feminists Rethink the Neoliberal State deepens our understanding of how policies of economic liberalization shape and produce various forms of inequality.

Intervention, Restructuring, and the Nature of State Power

Leela Fernandes
“The gap between the haves and the have-nots globally is now at the same level as in the 1820s, the OECD said Thursday, October 2, warning it was one of the most ‘worrying’ developments over the past 200 years. In a major report on global well-being over the past two centuries, the Organization for Economic Cooperation and Development (OECD) noted inequality shot up after globalization took root in the 1980s.”1

The task of understanding the nature of the state in the twenty-first century requires a careful examination of the term “neoliberal.” The term itself is overladen with ideological and discursive meanings in both academic and public discourses. “Neoliberalism” in its overdetermined form often becomes a “master” concept that serves as an explanatory device for economic inequality, poverty, political quietism, alienation, and social exclusion. Complex questions regarding economic policy and ideology are conflated with broad processes of globalization as well as with long-standing historical processes that have shaped capitalist development and political and theoretical conceptions of liberalism. The risk in deploying the term “neoliberal” lies in the ways these overladen meanings that are invested in the term render it devoid of any analytical use. If “neoliberalism” becomes an ahistorical concept that is read back into time even as it becomes a default explanation for the plight of the present, the term itself becomes a symptom of its own conditions. In other words, if the drive of policies and ideologies of neoliberalism is to absorb political, economic, and sociocultural life into an all-encompassing logic of market rationality, taking this all-encompassing logic as an unquestioned analytical assumption inadvertently mirrors the very rationality that critics seek to contest. As Gambetti and Godoy-Anativia note, the challenge is to “avoid constructing neoliberalism as a kind of ‘empty signifier’ that explains everything and anything” (2013, 4). Any analysis that seeks to demarcate the theoretical usefulness of the concept thus needs to delineate the specificity of the term and to consider where “neoliberalism” is simply an extension of long-standing historical processes and where it serves as a useful analytical marker of discontinuity.
The most well-known understanding of neoliberalism is linked to what is popularly known as the “Washington consensus,” which emerged in the late 1980s around a specific set of economic policies designed to restructure economies in comparative contexts. Such policies have broadly included a set of prescriptions t...