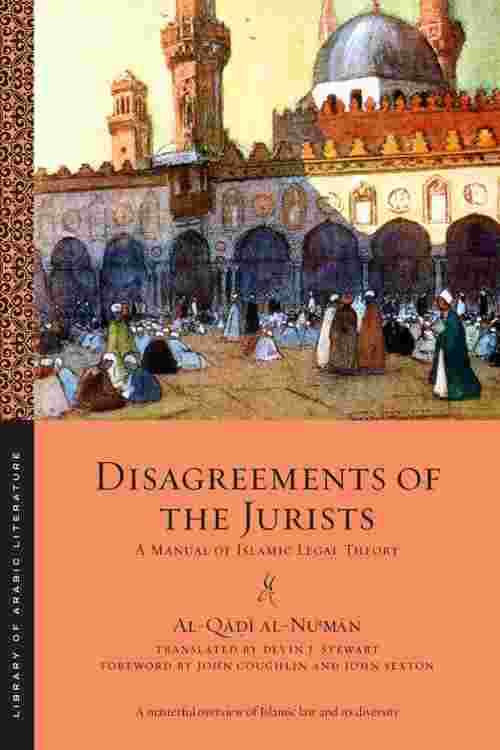 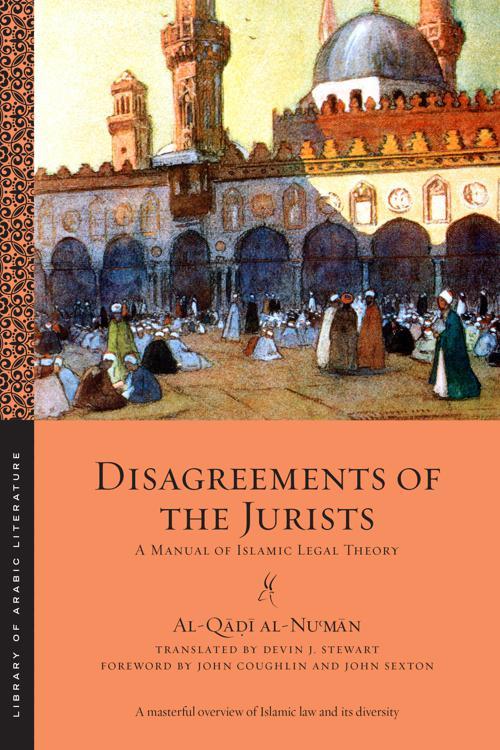 Disagreements of the Jurists

Disagreements of the Jurists

A masterful overview of Islamic law and its diversity

Al-Qadi al-Nu'man was the chief legal theorist and ideologue of the North AfricanFatimid dynasty in the tenth century. This translation makes available for thefirst time in English his major work on Islamic legal theory ( usul al-fiqh ),which presents a legal model insupport of the Fatimid claim to legitimate rule.

Composed as part of a grand project to establish the theoreticalbases of the official Fatimid legal school, Disagreements of the Jurists expounds a distinctly Shi'i system of hermeneutics. The work begins with adiscussion of the historical causes of jurisprudential divergence in the firstIslamic centuries and goes on to engage, point by point, with the specificinterpretive methods of Sunni legal theory. The text thus preserves importantpassages from several Islamic legal theoretical works no longer extant, and inthe process throws light on a critical stage in the development of Islamiclegal theory that would otherwise be lost to history.