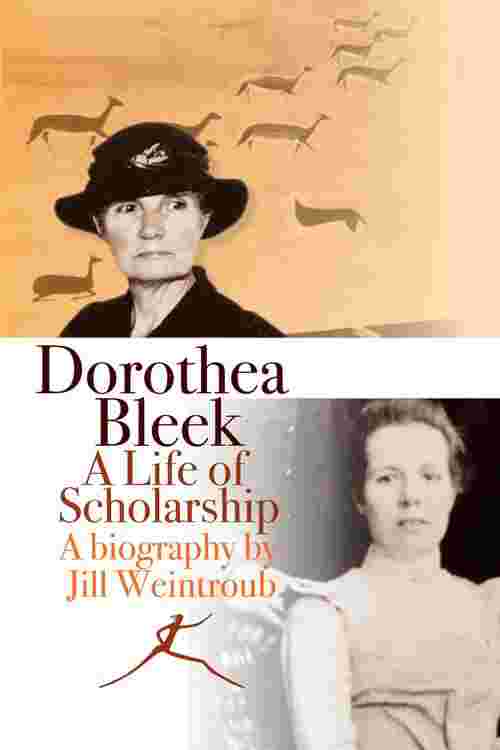 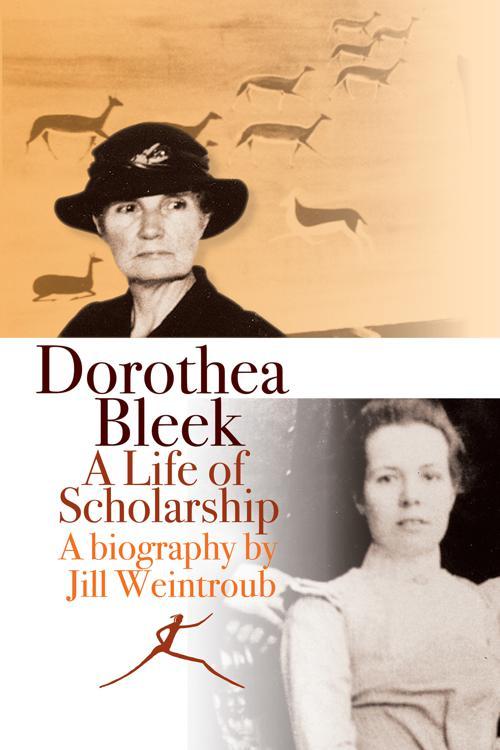 Dorothea Bleek (1873_1948) devoted her life to completing the?bushman researches? that her father and aunt had begun in the closing decades of the nineteenth century. This research was partly a labour of familial loyalty to Wilhelm, the acclaimed linguist and language scholar of nineteenth-century Germany and later of the Cape Colony, and to Lucy Lloyd, a self-taught linguist and scholar of bushman languages and folklore; but it was also an expression of Dorothea?s commitment to a particular kind of scholarship and an intellectual milieu that saw her spending her entire adult life in the study of the people she called?bushmen?.How has history treated Dorothea Bleek? Has she been recognised as a scholar in her own right, or as someone who merely followed in the footsteps of her famous father and aunt? Was she an adventurer, a woman who travelled across southern Africa driven by intellectual curiosity to learn all she could about the bushmen? Or was she conservative, a researcher who belittled the people she studied and dismissed them as lazy and improvident?These are some of the questions with which Jill Weintroub starts her thoughtful biography of Dorothea Bleek. The book examines Dorothea Bleek?s life story and family legacy, her rock art research and her fieldwork in southern Africa, and, in light of these, evaluates her scholarship and contribution to the history of ideas in South Africa. The compelling and surprising narrative reveals an intellectual inheritance intertwined with the story of a woman?s life, and argues that Dorothea?s life work _ her study of the bushmen _ was also a sometimes surprising emotional quest.