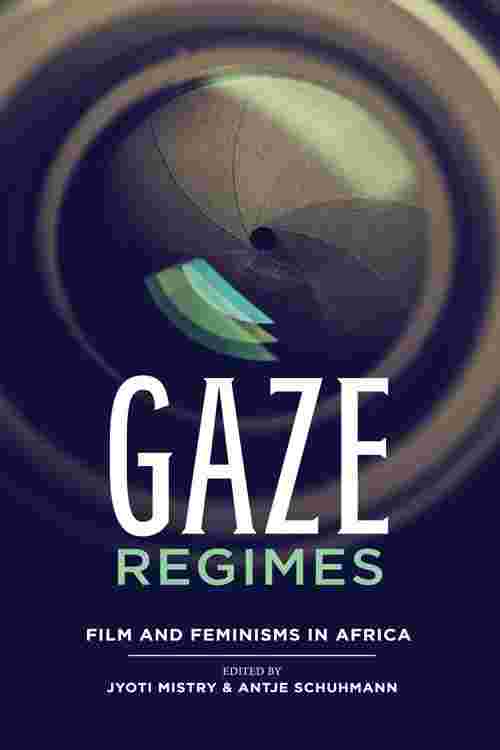 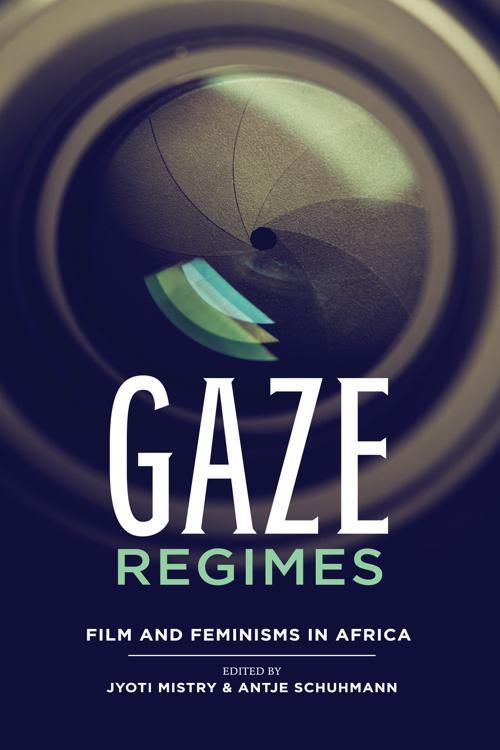 Gaze Regimes is a bricolage of essays and interviews showcasing the experiences of women working in film, either directly as practitioners or in other areas as curators, festival programme directors or fundraisers. It does not shy away from questioning the relations of power in the practice of filmmaking and the power invested in the gaze itself. Who is looking and who is being looked at, who is telling women?s stories in Africa and what governs the mechanics of making those films on the continent?The interviews with film practitioners such as Tsitsi Dangarembga, Taghreed Elsanhouri, Jihan El-Tahri, Anita Khanna, Isabel Noronhe, Arya Lalloo and Shannon Walsh demonstrate the contradictory points of departure of women in film _ from their understanding of feminisms in relation to lived-experiences and the realpolitik of women working as cultural practitioners.The disciplines of gender studies, postcolonial theory, and film theory provide the framework for the book?s essays. Jyoti Mistry, Antje Schuhmann, Nobunye Levin, Dorothee Wenner and Christina von Braun are some of the contributors who provide valuable context, analysis and insight into, among other things, the politics of representation, the role of film festivals and the collective and individual experiences of trauma and marginality which contribute to the layered and complex filmic responses of Africa?s film practitioners.