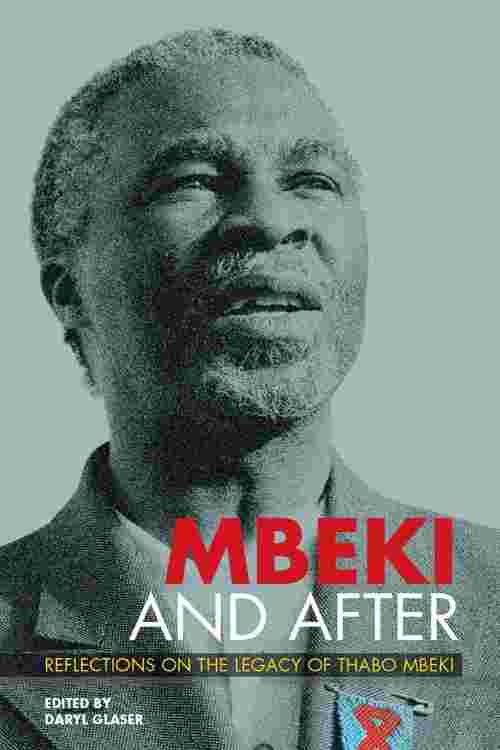 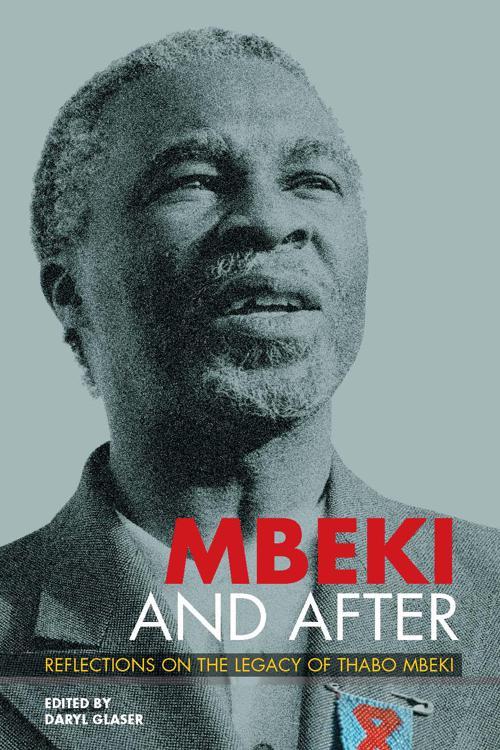 For nearly ten years _ indeed more if we include his period of influence under Mandela?s presidency _ Thabo Mbeki bestrode South Africa?s political stage. Despite attempts by some in the new ANC leadership to airbrush out his role, there can be little doubt that Mbeki was a seminal figure in South Africa?s new democracy, one who left a huge mark in many fields, perhaps most controversially in state and party management, economic policy, public health intervention, foreign affairs and race relations. If we wish to understand the character and fate of post-1994 South Africa, we must therefore ask: What kind of political system, economy and society has the former President bequeathed to the government of Jacob Zuma and to the citizens of South Africa generally? This question is addressed head-on here by a diverse range of analysts, commentators and participants in the political process. Amongst the specific questions they seek to answer: What is Mbeki?s legacy for patterns of inclusion and exclusion based on race, class and gender? How, if at all, did his presidency reshape relations within the state, between the state and the ruling party and between the state and society? How did he reposition South Africa on the continent and in the world? This book will be of interest to anyone wishing to understand the current political landscape in South Africa, and Mbeki?s role in shaping it.