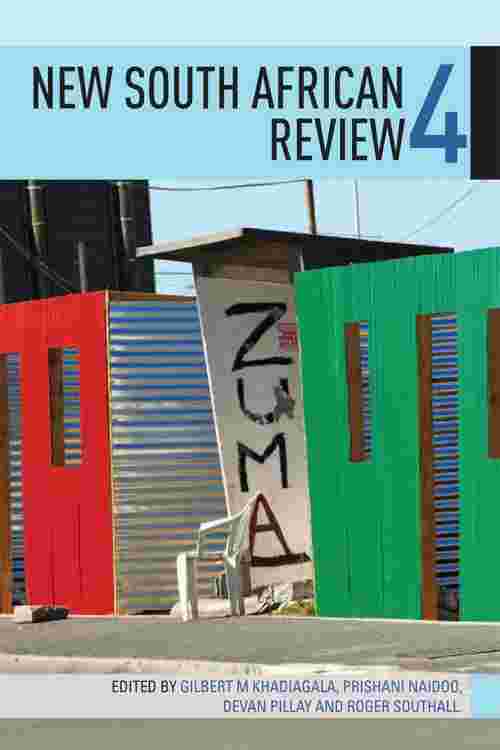 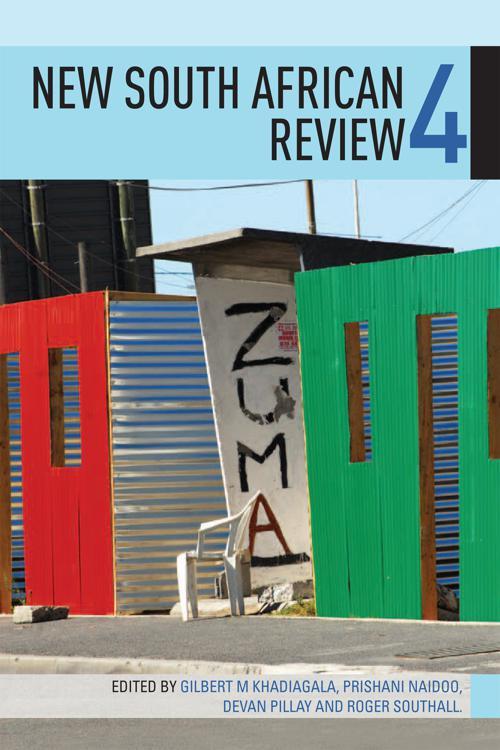 The death of Nelson Mandela on 5 December 2013 was in a sense a wake-up call for South Africans, and a time to reflect on what has been achieved since?those magnificent days in late April 1994? (as the editors of this volume put it)?when South Africans of all colours voted for the first time in a democratic election?. In a time of recall and reflection it is important to take account, not only of the dramatic events that grip the headlines, but also of other signposts that indicate the shape and characteristics of a society. The New South African Review looks, every year, at some of these signposts, and the essays in this fourth volume of the series again examine and analyse a broad spectrum of issues affecting the country. They tackle topics as diverse as the state of organised labour; food retailing; electricity generation; access to information; civil courage; the school system; and _ looking outside the country to its place in the world _ South Africa?s relationships with north-east Asia, with Israel and with its neighbours in the southern African region. Taken together, these essays give a multidimensional perspective on South Africa?s democracy as it turns twenty, and will be of interest to general readers while being particularly useful to students and researchers.