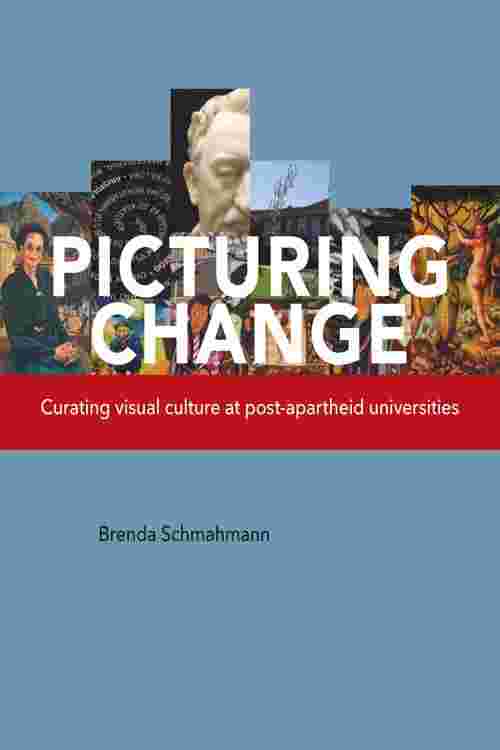 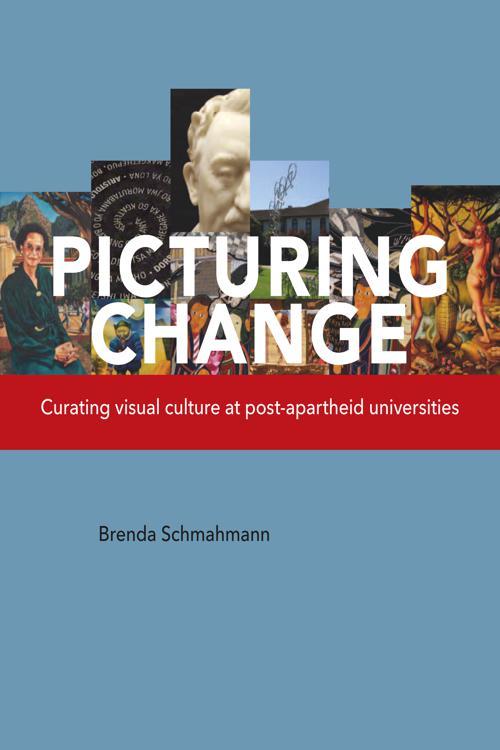 Since South Africa?s transition to democracy, many universities have acquired new works of art that convey messages about the advantages of cultural diversity, and engage critically with histories of racial intolerance and conflict. Given concerns about the influence of British imperialism or Afrikaner nationalism on aspects of their inherited visual culture, most tertiary institutions are also seeking new ways to manage their existing art collections, and to introduce memorials, insignia or regalia, which reflect the universities? newfound values and aspirations. In Picturing Change, Brenda Schmahmann explores the implications of deploying the visual domain in the service of transformative agendas and unpacks the complexities, contradictions and slippages involved in this process. She shows that although most new commissions have been innovative, some universities have acquired works with potentially traditionalist _ even backward-looking _ implications. While the motives behind removing inherited imagery may be underpinned by a desire to unsettle white privilege, in some cases such actions can also serve to maintain the status quo. This book is unique in exploring the transformative ethos evident in the curation of visual culture at South African universities. It will be invaluable to readers interested in public art, the politics of curating and collecting, as well as to those involved in transforming tertiary and other public institutions into spaces that welcome diversity.