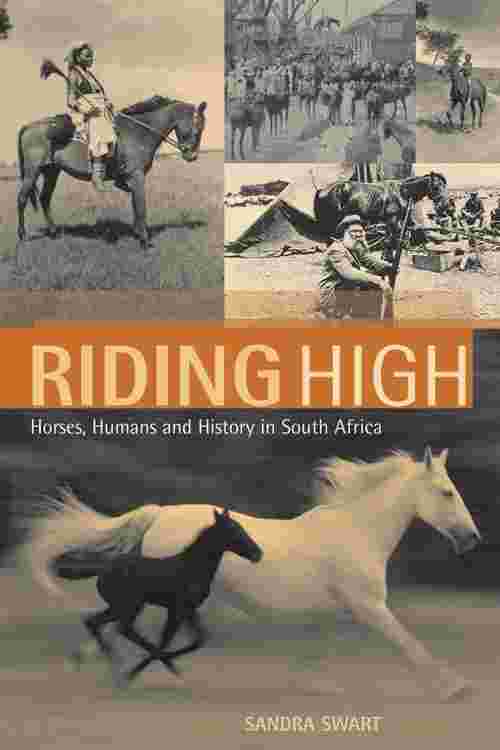 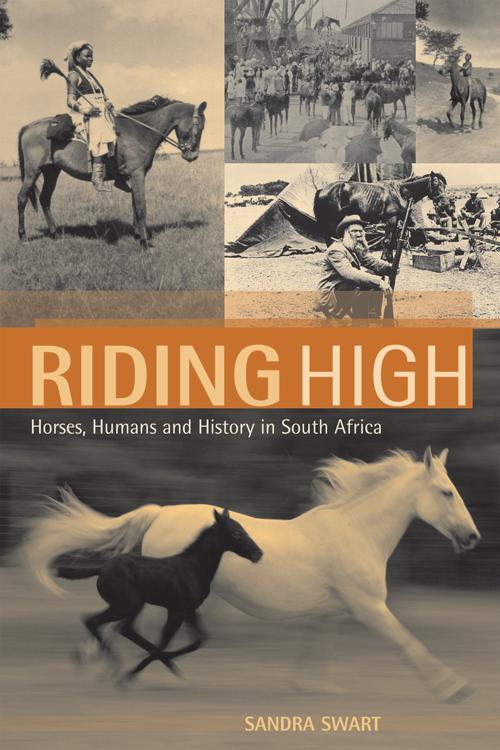 Horses were key to the colonial economies of southern Africa, buttressing the socio-political order and inspiring contemporary imaginations. Just as they had done in Europe, Asia, the Americas and North Africa, these equine colonizers not only provided power and transportation to settlers (and later indigenous peoples) but also helped transform their new biophysical and social environments.The horses introduced to the southern tip of Africa were not only agents but subjects of enduring changes. This book explores the introduction of these horses under VOC rule in the mid-seventeenth century, their dissemination into the interior, their acquisition by indigenous groups and their ever-shifting roles. In undergoing their relocation to the Cape, the horse of the Dutch empire in southeast Asia experienced a physical transformation over time. Establishing an early breeding stock was fraught with difficulty and horses remained vulnerable in the new and dangerous environment. They had to be nurtured into defending their owners? ambitions: first those of the white settlement and then African and other hybrid social groupings. The book traces the way horses were adapted by shifting human needs in the nineteenth century. It focuses on their experiences in the South African War, on the cusp of the twentieth century, and highlights how horses remained integral to civic functioning on various levels, replaced with mechanization only after lively debate.The book thus reinserts the horse into the broader historical narrative. The socio-economic and political ramifications of their introduction is delineated. The idea of ecological imperialism is tested in order to draw southern African environmental history into a wider global dialogue on socio-environmental historiographical issues. The focus is also on the symbolic dimension that led horses to be both feared and desired. Even the sensory dimensions of this species? interaction with human societies is explored. Finally,