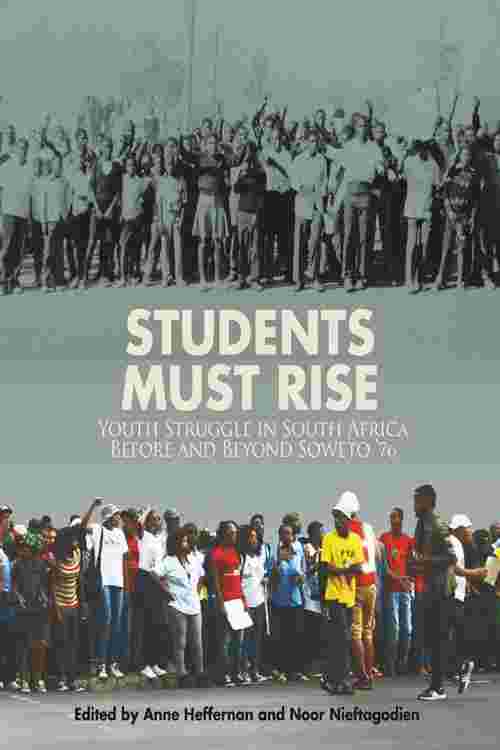 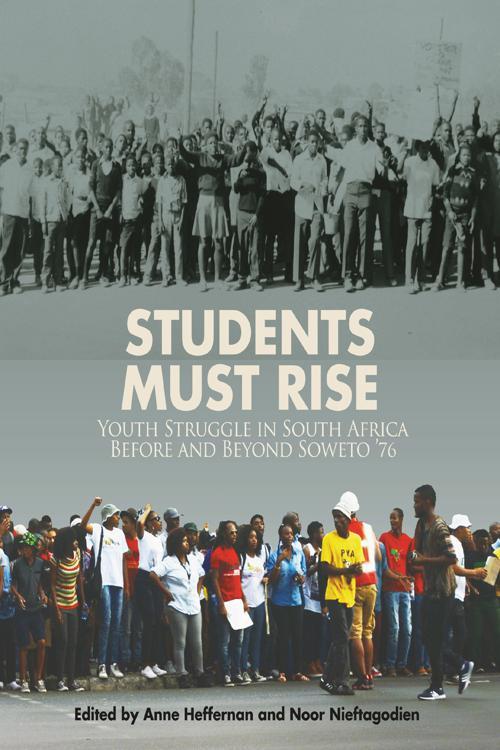 The Soweto Student Uprising of 1976 was a decisive moment in the struggle against apartheid. It marked the expansion of political activism to a new generation of young activists, but beyond that it inscribed the role that young people of subsequent generations could play in their country?s future. Since that momentous time students have held a special place in the collective imaginary of South African history. Drawing on research and writing by leading scholars and prominent activists, Students Must Rise takes Soweto?76 as its pivot point, but looks at student and youth activism in South Africa more broadly by considering what happened before and beyond the Soweto moment. Early chapters assess the impact of the anti-pass campaigns of the 1950s, of political ideologies like black consciousness as well as of religion and culture in fostering political consciousness and organisation among youth and students in townships and rural areas. Later chapters explore the wide-reaching impact of June 16th itself for student organisation over the next two decades across the country. Two final chapters consider contemporary student-based political movements, including #RhodesMustFall and #FeesMustFall, and historically root these in the long and rich tradition of student activism in South Africa. 2016 marks the 40th anniversary of the 1976 June 16th uprisings. This book rethinks the conventional narrative of youth and student activism in South Africa by placing that most famous of moments _ the 1976 students? uprising in Soweto _ in a deeper historical and geographic context.