[PDF] "Fire From the Midst of You" A Religious Life of John Brown by Louis A Decaro, Jr. | Perlego 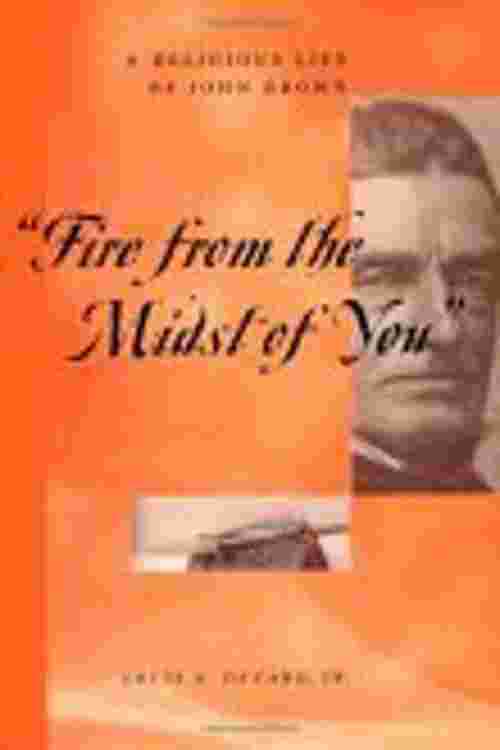 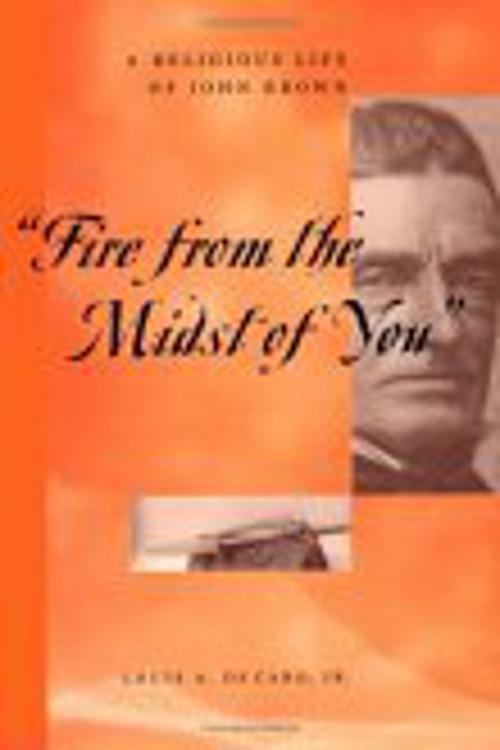 "Fire From the Midst of You"

"Fire From the Midst of You"

John Brown is usually remembered as a terrorist whose unbridled hatred of slavery drove him to the ill-fated raid on Harper's Ferry, Virginia, in 1859. Tried and executed for seizing the arsenal and attempting to spur a liberation movement among the slaves, Brown was the ultimate cause celebre for a country on the brink of civil war.

“Fire from the Midst of You” situates Brown within the religious and social context of a nation steeped in racism, showing his roots in Puritan abolitionism. DeCaro explores Brown's unusual family heritage as well as his business and personal losses, retracing his path to the Southern gallows. In contrast to the popular image of Brown as a violent fanatic, DeCaro contextualizes Brown's actions, emphasizing the intensely religious nature of the antebellum U.S. in which he lived. He articulates the nature of Brown's radical faith and shows that, when viewed in the context of his times, he was not the religious fanatic that many have understood him to be. DeCaro calls Brown a “Protestant saint”—an imperfect believer seeking to realize his own perceived calling in divine providence.

In line with the post-millennial theology of his day, Brown understood God as working through mankind and the church to renew and revive sinful humanity. He read the Bible not only as God's word, but as God's word to John Brown. DeCaro traces Brown's life and development to show how by forging faith as a radical weapon, Brown forced the entire nation to a point of crisis.

“Fire from the Midst of You” defies the standard narrative with a new reading of John Brown. Here is the man that the preeminent Black scholar W.E.B. Du Bois called a "mighty warning" and the one Malcolm X called “a real white liberal.”