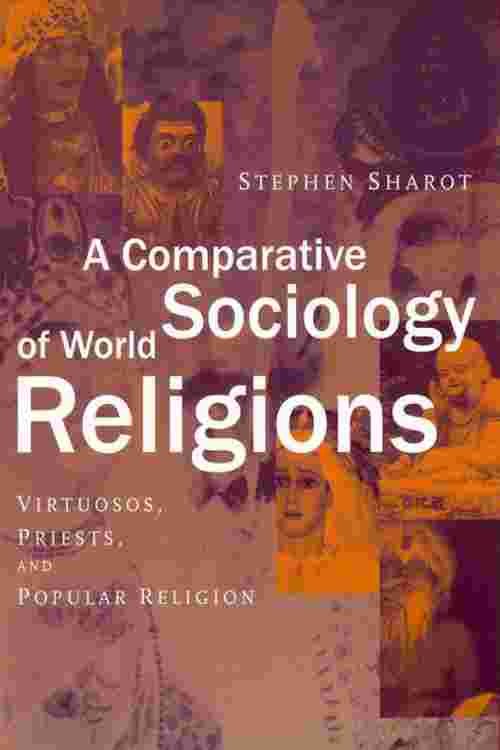 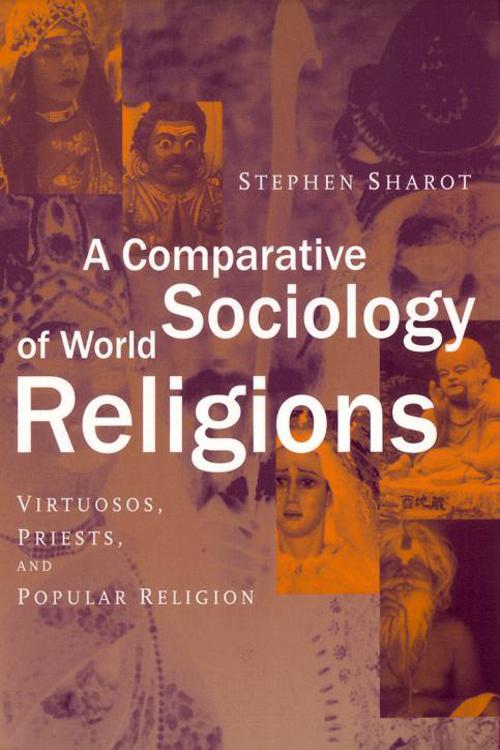 A Comparative Sociology of World Religions

A Comparative Sociology of World Religions

A Sociology of World Religions presents a comparative analysis of the world's religions, focusing on the differences and interrelationships between religious elites and lay masses. In each case the volume contextualizes how the relationships between these two religious forms fit within, and are influenced by, the wider socio-political environment.

After introducing the book's major themes, the volume introduces and builds upon an analysis of Weber's model of religious action, drawing on Durkheim, Marxist scholars, and the work of contemporary sociologists and anthropolgists. The following chapters each focus on major religious cultures, including Hinduism, Buddhism, Catholicism, Protestantism, Islam, Judaism, and the religions of China and Japan. This ambitious project is the first to offer a comparison of the popular, or folk, forms of religion around the world.