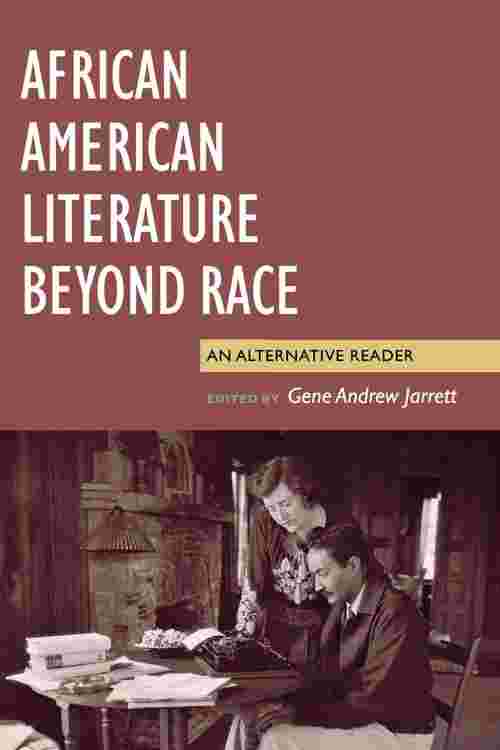 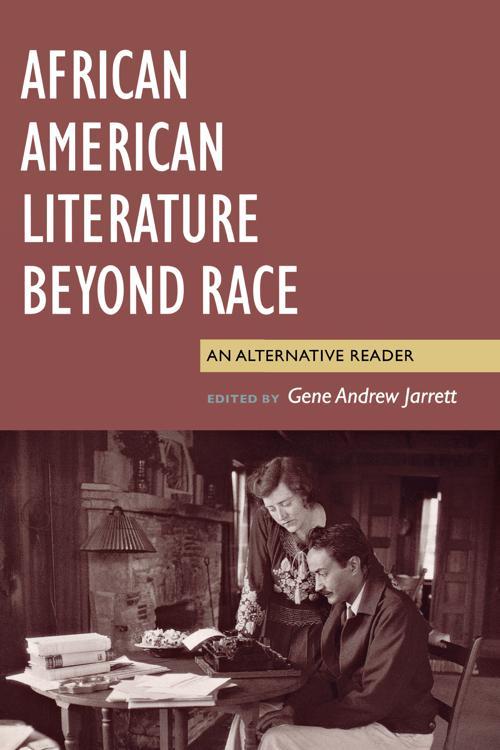 It is widely accepted that the canon of African American literature has racial realism at its core: African American protagonists, social settings, cultural symbols, and racial-political discourse. As a result, writings that are not preoccupied with race have long been invisible—unpublished, out of print, absent from libraries, rarely discussed among scholars, and omitted from anthologies.

However, some of our most celebrated African American authors—from Zora Neale Hurston and Richard Wright to James Baldwin and Toni Morrison—have resisted this canonical rule, even at the cost of critical dismissal and commercial failure. African American Literature Beyond Race revives this remarkable literary corpus, presenting sixteen short stories, novelettes, and excerpts of novels-from the postbellum nineteenth century to the late twentieth century-that demonstrate this act of literary defiance. Each selection is paired with an original introduction by one of today's leading scholars of African American literature, including Hazel V. Carby, Gerald Early, Mae G. Henderson, George Hutchinson, Carla Peterson, Amritjit Singh, and Werner Sollors.

By casting African Americans in minor roles and marking the protagonists as racially white, neutral, or ambiguous, these works of fiction explore the thematic complexities of human identity, relations, and culture. At the same time, they force us to confront the basic question, “What is African American literature?”