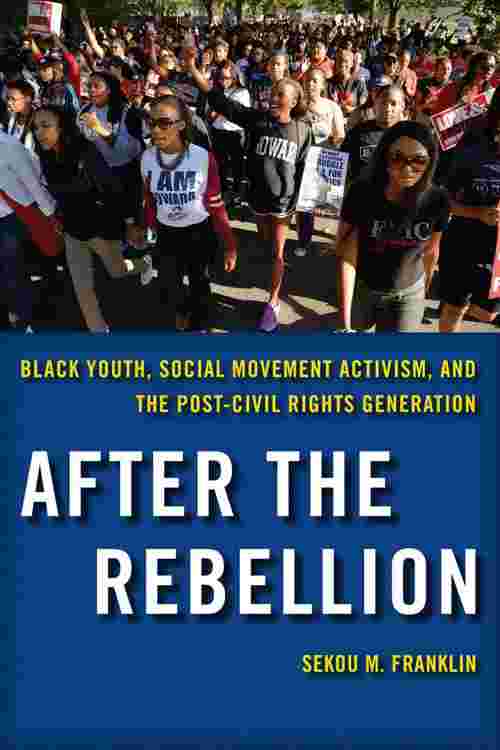 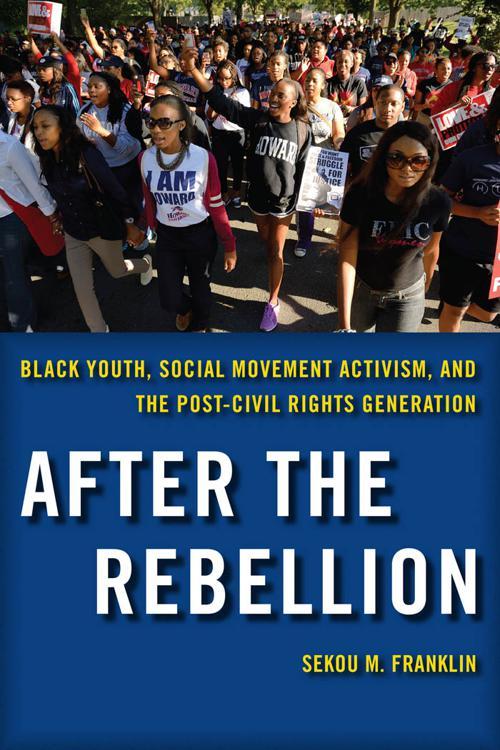 Whathappened to black youth in the post-civil rights generation? What kind ofcauses did they rally around and were they even rallying in the first place? After the Rebellion takes a close lookat a variety of key civil rights groups across the country over the last 40years to provide a broad view of black youth and social movement activism. Based on both research from a diversecollection of archives and interviews with youth activists, advocates, andgrassroots organizers, this book examines popular mobilization among thegeneration of activists – principally black students, youth, and young adults –who came of age after the passage of the 1964 Civil Rights Act and the VotingRights Act of 1965. Franklin argues that the political environment in the post-CivilRights era, along with constraints on social activism, made it particularlydifficult for young black activists to start and sustain popular mobilizationcampaigns.

Building on casestudies from around the country—including New York, the Carolinas, California,Louisiana, and Baltimore— After theRebellion explores the inner workings and end results of activist groupssuch as the Southern Negro Youth Congress, Student Nonviolent CoordinatingCommittee, the Student Organization for Black Unity, the Free South AfricaCampaign, the New Haven Youth Movement, the Black Student Leadership Network,the Juvenile Justice Reform Movement, and the AFL-CIO’s Union Summer campaign. Franklin demonstrates how youth-basedmovements and intergenerational campaigns have attempted to circumvent modernconstraints, providing insight into how the very inner workings of theseorganizations have and have not been effective in creating change and involvingyouth. A powerful work of both historical and political analysis, After the Rebellion provides a vividexplanation of what happened to the militant impulse of young people since thedemobilization of the civil rights and black power movements – a discussionwith great implications for the study of generational politics, racial andblack politics, and social movements.