📖[PDF] After the War on Crime by Mary Louise Frampton | Perlego 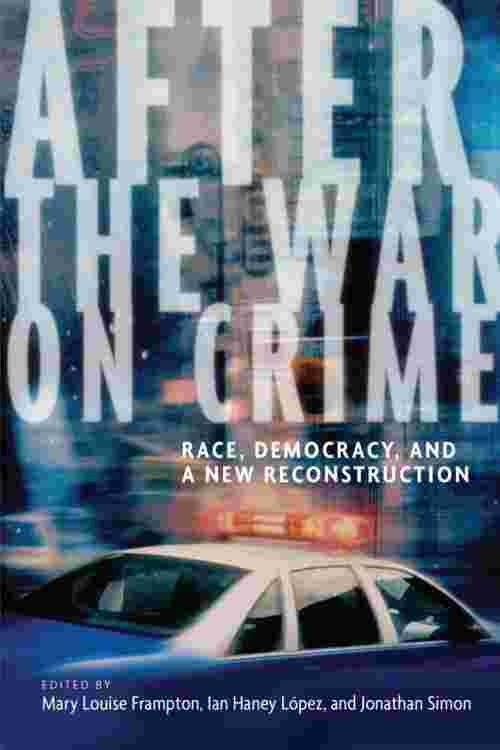 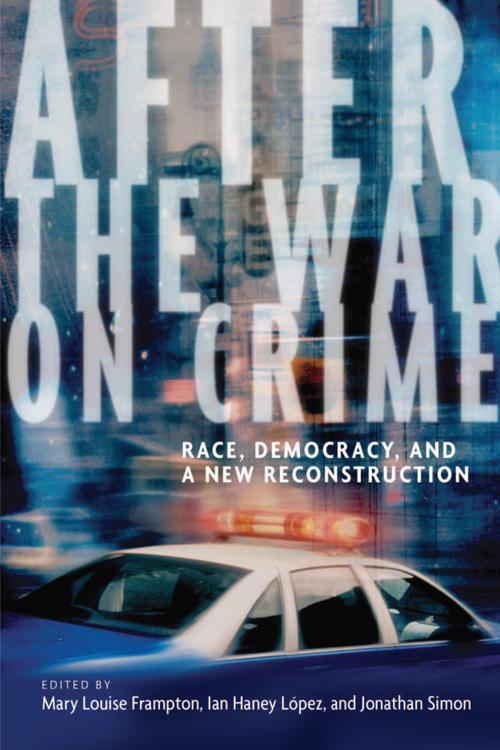 Since the 1970s, Americans have witnessed a pyrrhic war on crime, with sobering numbers at once chilling and cautionary. Our imprisoned population has increased five-fold, with a commensurate spike in fiscal costs that many now see as unsupportable into the future. As American society confronts a multitude of new challenges ranging from terrorism to the disappearance of middle-class jobs to global warming, the war on crime may be up for reconsideration for the first time in a generation or more. Relatively low crime rates indicate that the public mood may be swinging toward declaring victory and moving on.

However, to declare that the war is over is dangerous and inaccurate, and After the War on Crime reveals that the impact of this war reaches far beyond statistics; simply moving on is impossible. The war has been most devastating to those affected by increased rates and longer terms of incarceration, but its reach has also reshaped a sweeping range of social institutions, including law enforcement, politics, schooling, healthcare, and social welfare. The war has also profoundly altered conceptions of race and community.

It is time to consider the tasks reconstruction must tackle. To do so requires first a critical assessment of how this war has remade our society, and then creative thinking about how government, foundations, communities, and activists should respond. After the War on Crime accelerates this reassessment with original essays by a diverse, interdisciplinary group of scholars as well as policy professionals and community activists. The volume's immediate goal is to spark a fresh conversation about the war on crime and its consequences; its long-term aspiration is to develop a clear understanding of how we got here and of where we should go.