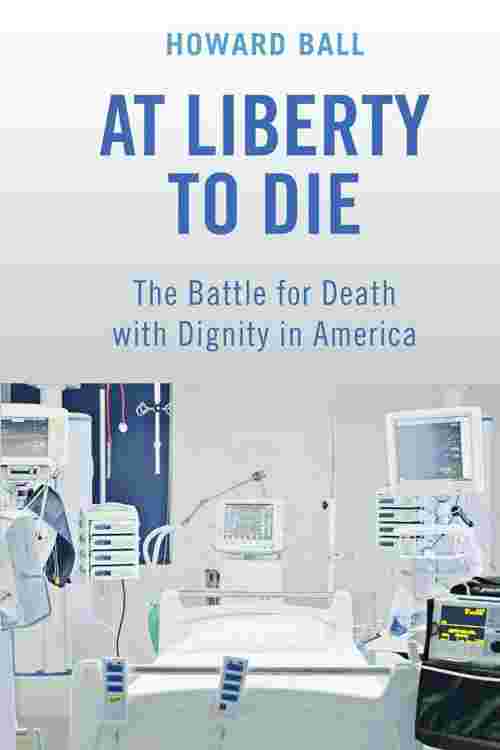 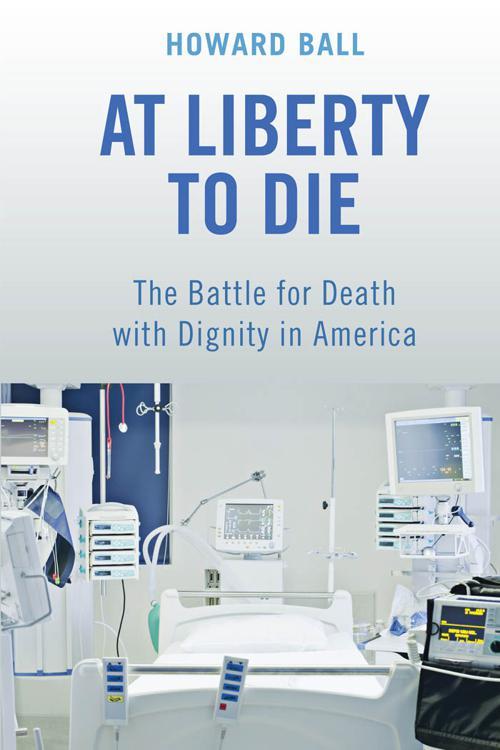 At Liberty to Die

At Liberty to Die

Over the past hundred years, average life expectancy in America has nearly doubled, due largely to scientific and medical advances, but also as a consequence of safer working conditions, a heightened awareness of the importance of diet and health, and other factors. Yet while longevity is celebrated as an achievement in modern civilization, the longer people live, the more likely they are to succumb to chronic, terminal illnesses. In 1900, the average life expectancy was 47 years, with a majority of American deaths attributed to influenza, tuberculosis, pneumonia, or other diseases. In 2000, the average life expectancy was nearly 80 years, and for too many people, these long lifespans included cancer, heart failure, Lou Gehrig’s disease, AIDS, or other fatal illnesses, and with them, came debilitating pain and the loss of a once-full and often independent lifestyle. In this compelling and provocative book, noted legal scholar Howard Ball poses the pressing question: is it appropriate, legally and ethically, for a competent individual to have the liberty to decide how and when to die when faced with a terminal illness?

At Liberty to Die charts how, the right of a competent, terminally ill person to die on his or her own terms with the help of a doctor has come deeply embroiled in debates about the relationship between religion, civil liberties, politics, and law in American life. Exploring both the legal rulings and the media frenzies that accompanied the Terry Schiavo case and others like it, Howard Ball contends that despite raging battles in all the states where right to die legislation has been proposed, the opposition to the right to die is intractable in its stance. Combining constitutional analysis, legal history, and current events, Ball surveys the constitutional arguments that have driven the right to die debate.