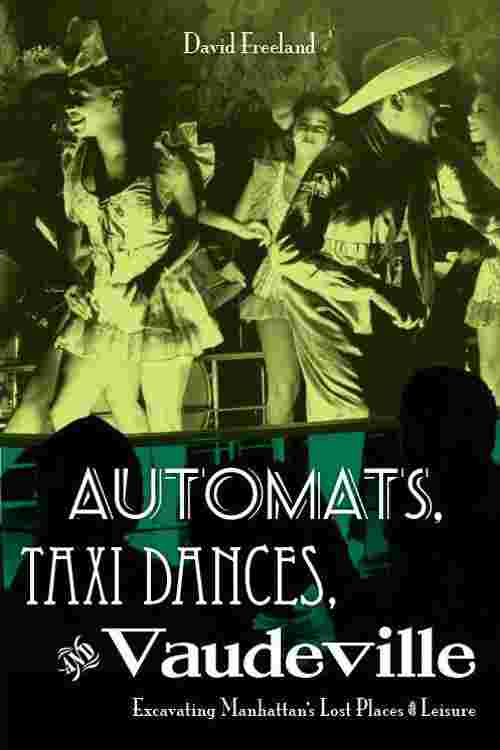 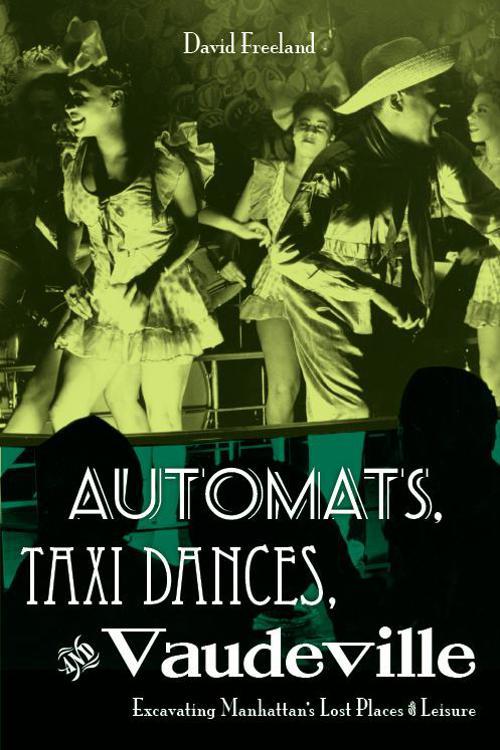 From the lights that never go out on Broadway to its 24-hour subway system, New York City isn't called "the city that never sleeps" for nothing. Both native New Yorkers and tourists have played hard in Gotham for centuries, lindy hopping in 1930s Harlem, voguing in 1980s Chelsea, and refueling at all-night diners and bars. The slim island at the mouth of the Hudson River is packed with places of leisure and entertainment, but Manhattan's infamously fast pace of change means that many of these beautifully constructed and incredibly ornate buildings have disappeared, and with them a rich and ribald history.

Yet with David Freeland as a guide, it's possible to uncover skeletons of New York's lost monuments to its nightlife. With a keen eye for architectural detail, Freeland opens doors, climbs onto rooftops, and gazes down alleyways to reveal several of the remaining hidden gems of Manhattan's nineteenth- and twentieth-century entertainment industry. From the Atlantic Garden German beer hall in present-day Chinatown to the city's first motion picture studio—Union Square's American Mutoscope and Biograph Company—to the Lincoln Theater in Harlem, Freeland situates each building within its historical and social context, bringing to life an old New York that took its diversions seriously. Freeland reminds us that the buildings that serve as architectural guideposts to yesteryear's recreations cannot be re-created—once destroyed they are gone forever. With condominiums and big box stores spreading over city blocks like wildfires, more and more of the Big Apple's legendary houses of mirth are being lost. By excavating the city's cultural history, this delightful book unearths some of the many mysteries that lurk around the corner and lets readers see the city in a whole new light.