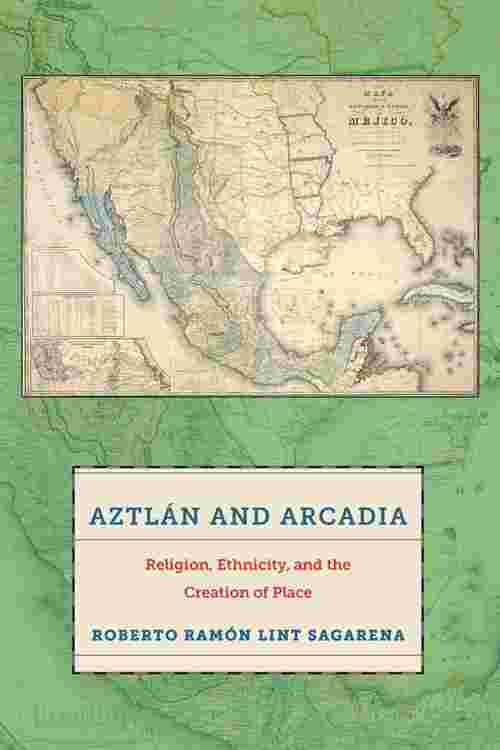 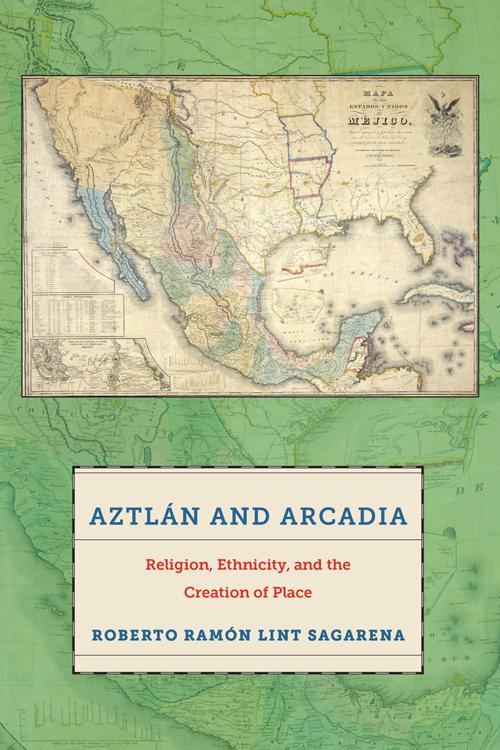 In thewake of the Mexican-American War, competing narratives of religious conquestand re-conquest were employed by Anglo American and ethnic Mexican Californiansto make sense of their place in North America. These “invented traditions” hada profound impact on North American religious and ethnic relations, serving tobring elements of Catholic history within the Protestant fold of the UnitedStates’ national history as well as playing an integral role in the emergenceof the early Chicano/a movement. Many Protestant AngloAmericans understood their settlement in the far Southwest as following in thefootsteps of the colonial project begun by Catholic Spanish missionaries. Incontrast, Californios —Mexican-Americans and Chicana/os—stresseddeep connections to a pre-Columbian past over to their own Spanish heritage.Thus, as Anglo Americans fashioned themselves as the spiritual heirs to theSpanish frontier, many ethnic Mexicans came to see themselves as the spiritualheirs to a southwestern Aztec homeland.