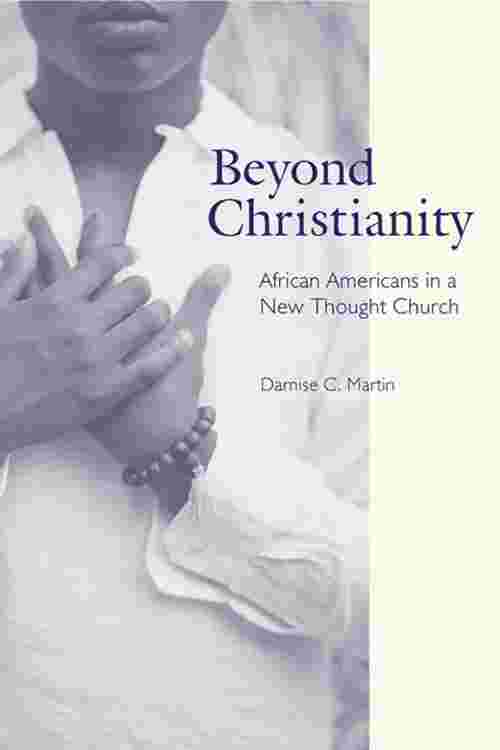 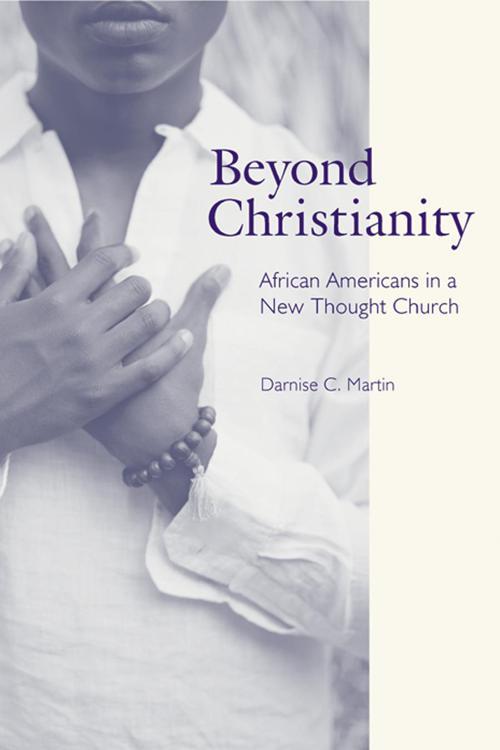 Beyond Christianity draws on rich ethnographic work in a Religious Science church in Oakland, California, to illuminate the ways a group of African Americans has adapted a religion typically thought of as white to fit their needs and circumstances.

This predominantly African American congregation is an anomalous phenomenon for both Religious Science and African American religious studies. It stands at the intersection of New Thought doctrine, characterized by personal empowerment teachings,and a culturally familiar liturgical style reminiscent of Black Pentecostals and Black Spiritualists. This group challenges oversimplified concepts of the Black church experience and broadens the concept of Black religion outside the boundaries of Christianity—raising questions about what it means to be an African American congregation, and about the nature of blackness itself. Beyond Christianity adds a new dimension to the scholarship on Black religion.