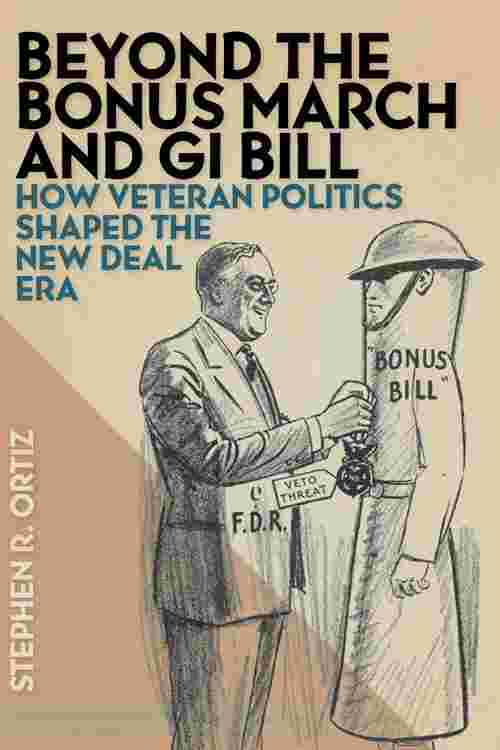 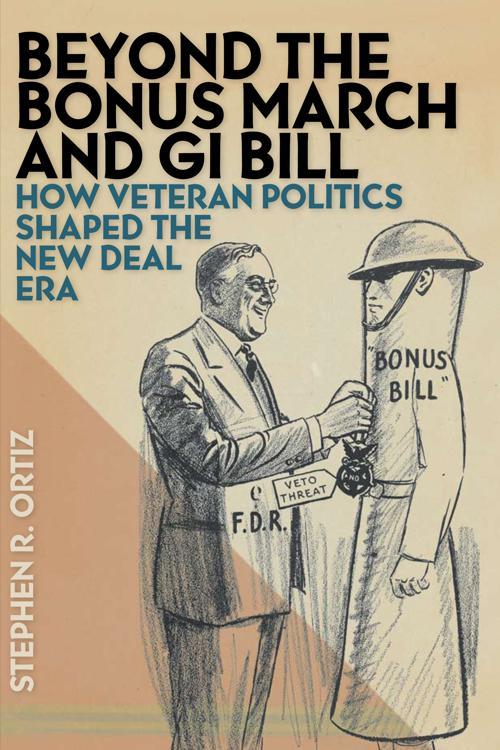 Beyond the Bonus March and GI Bill

Beyond the Bonus March and GI Bill

The period between World Wars I and II was a time of turbulent political change, with suffragists, labor radicals, demagogues, and other voices clamoring to be heard. One group of activists that has yet to be closely examined by historians is World War I veterans. Mining the papers of the Veterans of Foreign Wars (VFW) and the American Legion (AL), Stephen R. Ortiz reveals that veterans actively organized in the years following the war to claim state benefits (such as pensions and bonuses), and strove to articulate a role for themselves as a distinct political bloc during the New Deal era.

Beyond the Bonus March and GI Bill is unique in its treatment of World War I veterans as significant political actors during the interwar period. Ortiz’s study reinterprets the political origins of the "Second" New Deal and Roosevelt’s electoral triumph of 1936, adding depth not only to our understanding of these events and the political climate surrounding them, but to common perceptions of veterans and their organizations. In describing veteran politics and the competitive dynamics between the AL and the VFW, Ortiz details the rise of organized veterans as a powerful interest group in modern American politics.