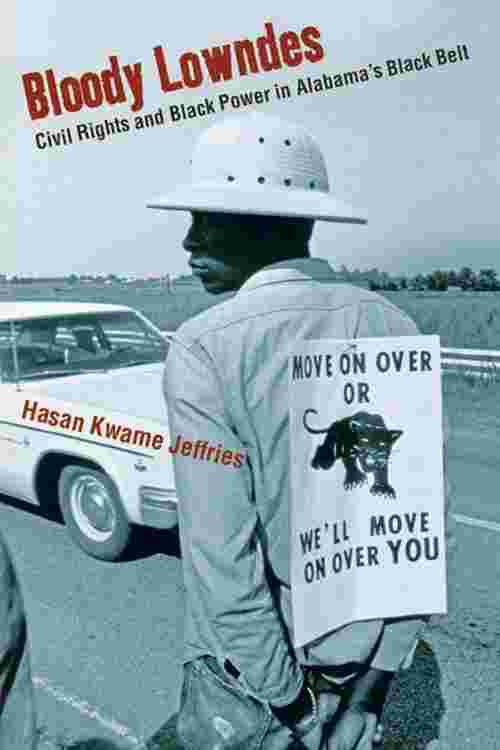 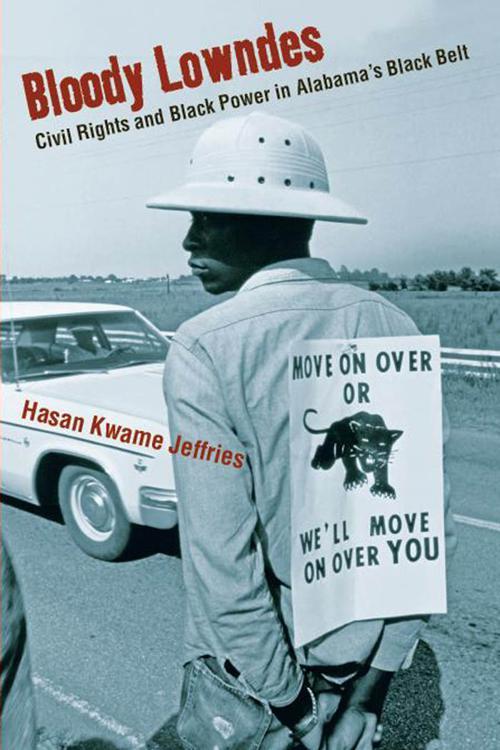 Early in 1966, African Americans in rural Lowndes County, Alabama, aided by activists from the Student Non-Violent Coordinating Committee (SNCC), established an all-black, independent political party called the Lowndes County Freedom Organization (LCFO). The group, whose ballot symbol was a snarling black panther, was formed in part to protest the barriers to black enfranchisement that had for decades kept every single African American of voting age off the county's registration books. Even after the passage of the Voting Rights Act, most African Americans in this overwhelmingly black county remained too scared even to try to register. Their fear stemmed from the county's long, bloody history of whites retaliating against blacks who strove to exert the freedom granted to them after the Civil War.

Amid this environment of intimidation and disempowerment, African Americans in Lowndes County viewed the LCFO as the best vehicle for concrete change. Their radical experiment in democratic politics inspired black people throughout the country, from SNCC organizer Stokely Carmichael who used the Lowndes County program as the blueprint for Black Power, to California-based activists Bobby Seale and Huey P. Newton, who adopted the LCFO panther as the namesake for their new, grassroots organization: the Black Panther Party for Self Defense. This party and its adopted symbol went on to become the national organization of black militancy in the 1960s and 1970s, yet long-obscured is the crucial role that Lowndes County“historically a bastion of white supremacy”played in spurring black activists nationwide to fight for civil and human rights in new and more radical ways.

Drawing on an impressive array of sources ranging from government documents to personal interviews with Lowndes County residents and SNCC activists, Hasan Kwame Jeffries tells, for the first time, the remarkable full story of the Lowndes County freedom struggle and its contribution to the larger civil rights movement. Bridging the gaping hole in the literature between civil rights organizing and Black Power politics, Bloody Lowndes offers a new paradigm for understanding the civil rights movement.