[PDF] Changing Race Latinos, the Census and the History of Ethnicity by Clara E. Rodríguez | Perlego 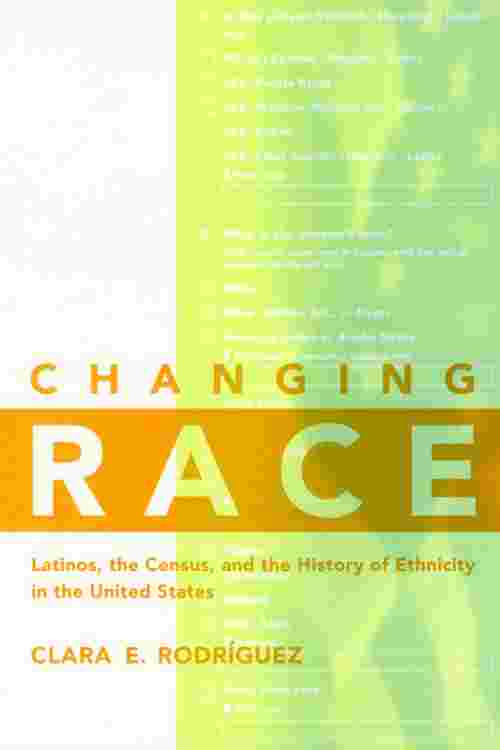 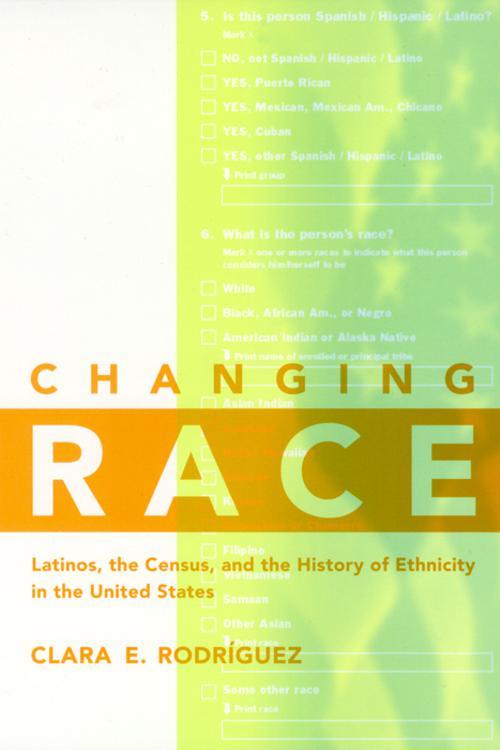 Latinos, the Census and the History of Ethnicity
Clara E. Rodríguez
Book details
Table of contents

Latinos are the fastest growing population group in the United States.Through their language and popular music Latinos are making their mark on American culture as never before. As the United States becomes Latinized, how will Latinos fit into America's divided racial landscape and how will they define their own racial and ethnic identity?

Through strikingly original historical analysis, extensive personal interviews and a careful examination of census data, Clara E. Rodriguez shows that Latino identity is surprisingly fluid, situation-dependent, and constantly changing. She illustrates how the way Latinos are defining themselves, and refusing to define themselves, represents a powerful challenge to America's system of racial classification and American racism.