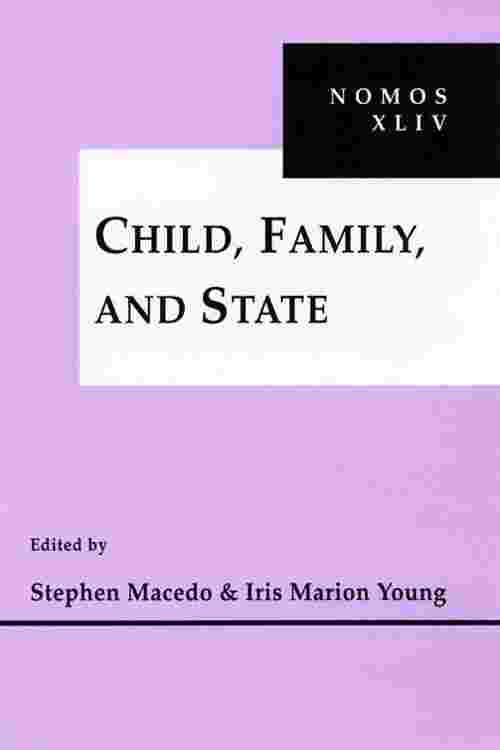 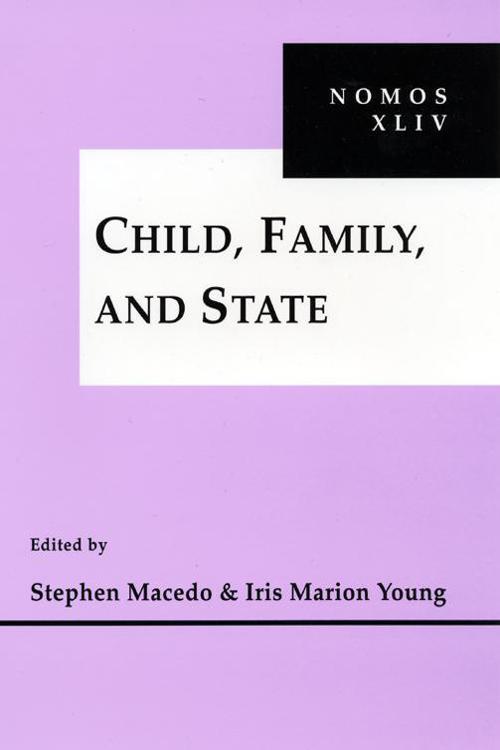 In an era in which our conception of what constitutes a “normal” family has undergone remarkable changes, questions have arisen regarding the role of the state in “normalizing” families through public policy. In what ways should the law seek to facilitate, or oppose, parenting and child-rearing practices that depart from the “nuclear family” with two heterosexual parents? What should the state's stance be on single parent families, unwed motherhood, or the adoption of children by gay and lesbian parents? How should authority over child rearing and education be divided between parents and the state? And how should the state deal with the inequalities that arise from birthright citizenship?

Through critical essays divided into four parts-Adoption, Race, and Public Policy; Education and Parental Authority; Same Sex Families; and Birthright Citizenship- Child, Family, and State considers the philosophical, political, and legal dilemmas that surround these difficult and divisive questions. An invaluable resource in these contentious debates, Child, Family, and State illuminates the moral questions that lie before policymakers and citizens when contemplating the future of children and families.