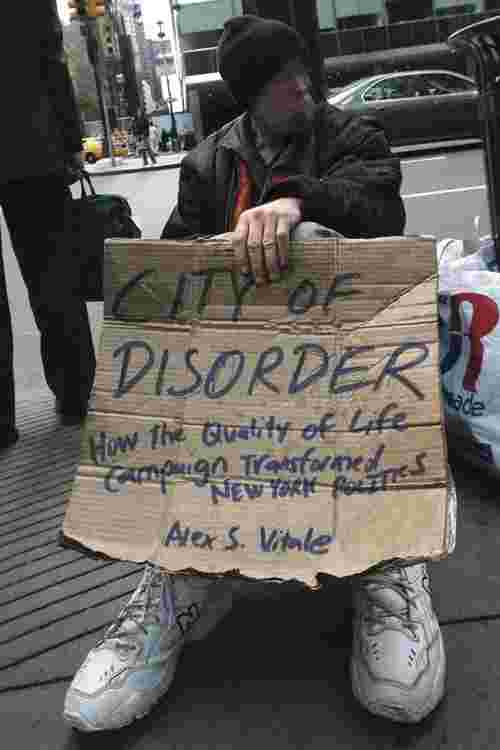 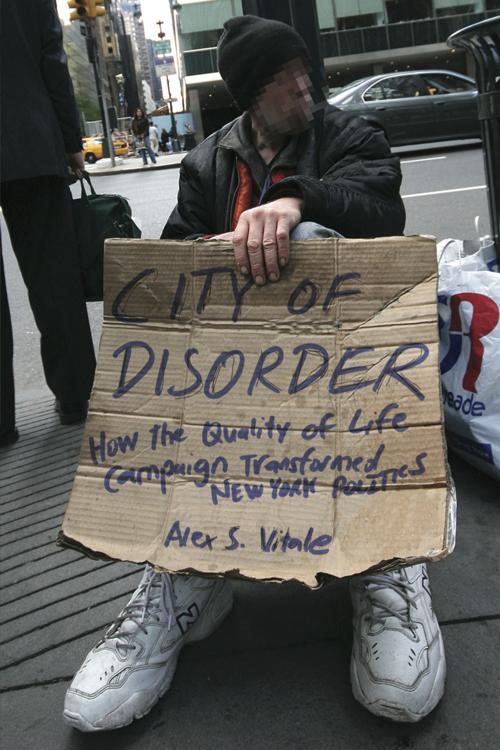 In the 1990s, improving the quality of life became a primary focus and a popular catchphrase of the governments of New York and many other American cities. Faced with high levels of homelessness and other disorders associated with a growing disenfranchised population, then mayor Rudolph Giuliani led New York's zero tolerance campaign against what was perceived to be an increase in disorder that directly threatened social and economic stability. In a traditionally liberal city, the focus had shifted dramatically from improving the lives of the needy to protecting the welfare of the middle and upper classes—a decidedly neoconservative move.

In City of Disorder, Alex S. Vitale analyzes this drive to restore moral order which resulted in an overhaul of the way New York views such social problems as prostitution, graffiti, homelessness, and panhandling. Through several fascinating case studies of New York neighborhoods and an in-depth look at the dynamics of the NYPD and of the city's administration itself, Vitale explains why Republicans have won the last four New York mayoral elections and what the long-term impact Giuliani's zero tolerance method has been on a city historically known for its liberalism.