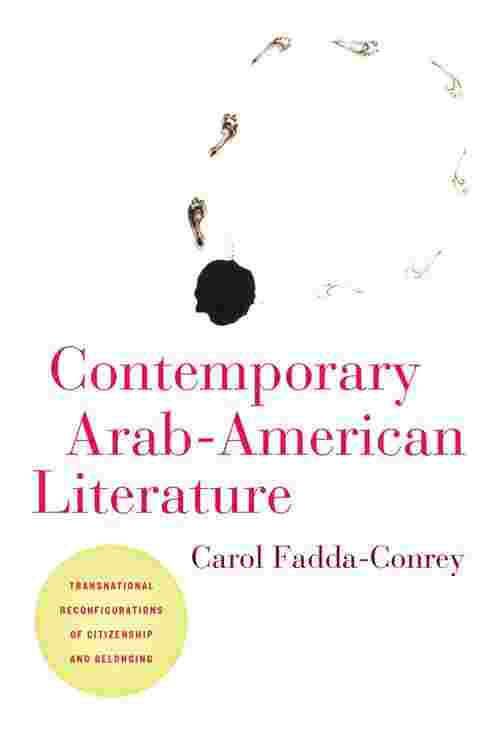 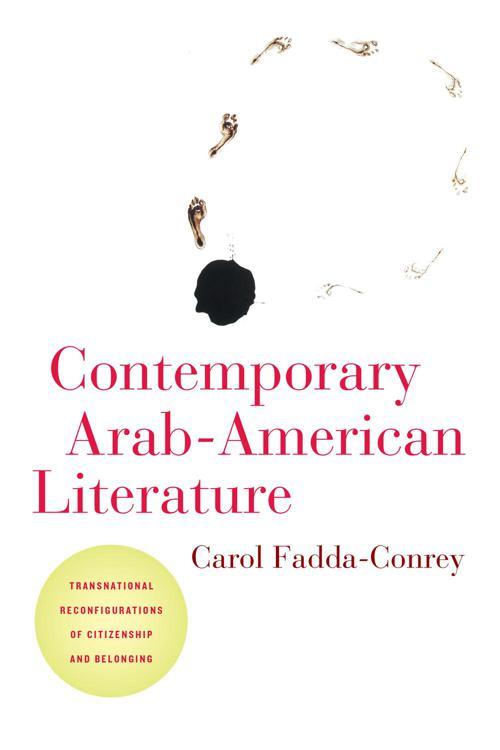 The last couple of decades have witnessed a flourishing of Arab-American literature across multiple genres. Yet, increased interest in this literature is ironically paralleled by a prevalent bias against Arabs and Muslims that portrays their long presence in the US as a recent and unwelcome phenomenon. Spanning the 1990s to the present, Carol Fadda-Conrey takes in the sweep of literary and cultural texts by Arab-American writers in order to understand the ways in which their depictions of Arab homelands, whether actual or imagined, play a crucial role in shaping cultural articulations of US citizenship and belonging. By asserting themselves within a US framework while maintaining connections to their homelands, Arab-Americans contest the blanket representations of themselves as dictated by the US nation-state. Deploying a multidisciplinary framework at the intersection of Middle-Eastern studies, US ethnic studies, and diaspora studies, Fadda-Conrey argues for a transnational discourse that overturns the often rigid affiliations embedded in ethnic labels. Tracing the shifts in transnational perspectives, from the founders of Arab-American literature, like Gibran Kahlil Gibran and Ameen Rihani, to modern writers such as Naomi Shihab Nye, Joseph Geha, Randa Jarrar, and Suheir Hammad, Fadda-Conrey finds that contemporary Arab-American writers depict strong yet complex attachments to the US landscape. She explores how the idea of home is negotiated between immigrant parents and subsequent generations, alongside analyses of texts that work toward fostering more nuanced understandings of Arab and Muslim identities in the wake of post-9/11 anti-Arab sentiments.