[PDF] Dangerous or Endangered? Race and the Politics of Youth in Urban America by Jennifer Tilton | Perlego 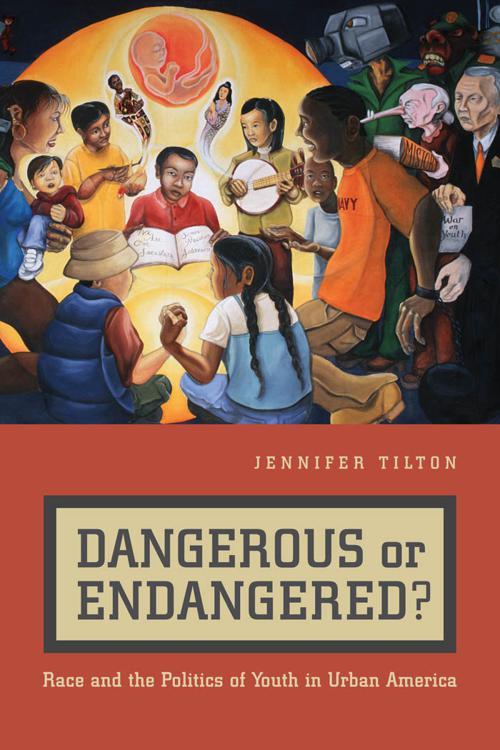 How do you tell the difference between a “good kid” and a “potential thug”? In Dangerous or Endangered?, Jennifer Tilton considers the ways in which children are increasingly viewed as dangerous and yet, simultaneously, as endangered and in need of protection by the state.

Tilton draws on three years of ethnographic research in Oakland, California, one of the nation's most racially diverse cities, to examine how debates over the nature and needs of young people have fundamentally reshaped politics, transforming ideas of citizenship and the state in contemporary America. As parents and neighborhood activists have worked to save and discipline young people, they have often inadvertently reinforced privatized models of childhood and urban space, clearing the streets of children, who are encouraged to stay at home or in supervised after-school programs. Youth activists protest these attempts, demanding a right to the city and expanded rights of citizenship.

Dangerous or Endangered? pays careful attention to the intricate connections between fears of other people's kids and fears for our own kids in order to explore the complex racial, class, and gender divides in contemporary American cities.