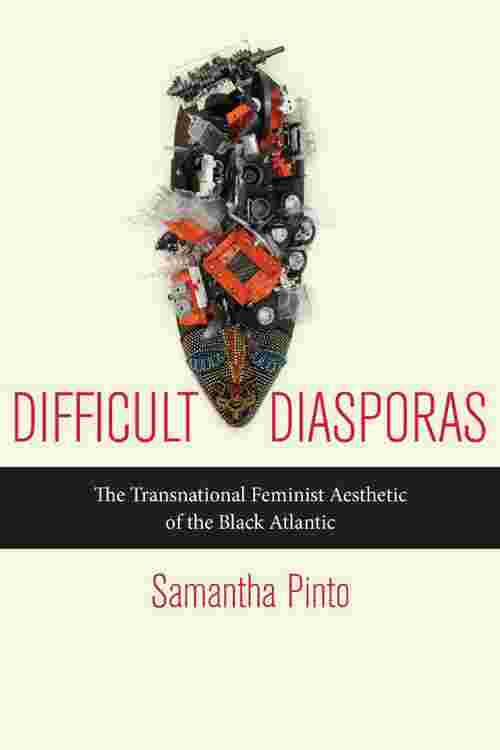 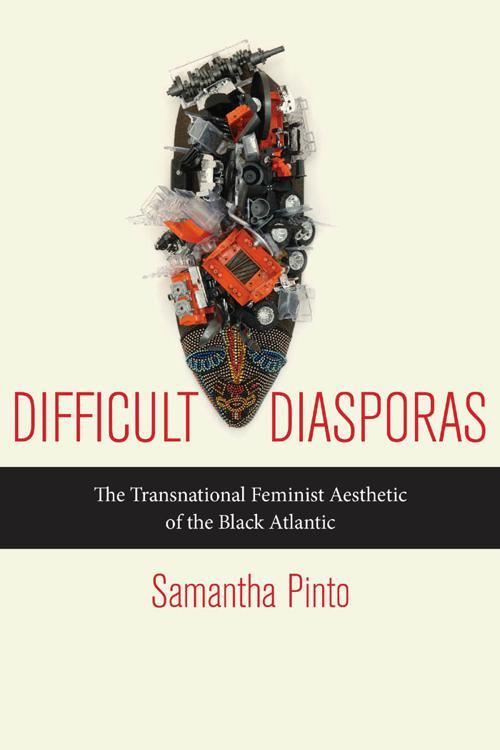 In this comparative study of contemporary Black Atlantic women writers, Samantha Pinto demonstrates the crucial role of aesthetics in defining the relationship between race, gender, and location. Thinking beyond national identity to include African, African American, Afro-Caribbean, and Black British literature, Difficult Diasporas brings together an innovative archive of twentieth-century texts marked by their break with conventional literary structures. These understudied resources mix genres, as in the memoir/ethnography/travel narrative Tell My Horse by Zora Neale Hurston, and eschew linear narratives, as illustrated in the book-length, non-narrative poem by M. Nourbese Philip, She Tries Her Tongue, Her Silence Softly Breaks. Such an aesthetics, which protests against stable categories and fixed divisions, both reveals and obscures that which it seeks to represent: the experiences of Black women writers in the African Diaspora. Drawing on postcolonial and feminist scholarship in her study of authors such as Jackie Kay, Elizabeth Alexander, Erna Brodber, Ama Ata Aidoo, among others, Pinto argues for the critical importance of cultural form and demands that we resist the impulse to prioritize traditional notions of geographic boundaries. Locating correspondences between seemingly disparate times and places, and across genres, Pinto fully engages the unique possibilities of literature and culture to redefine race and gender studies.