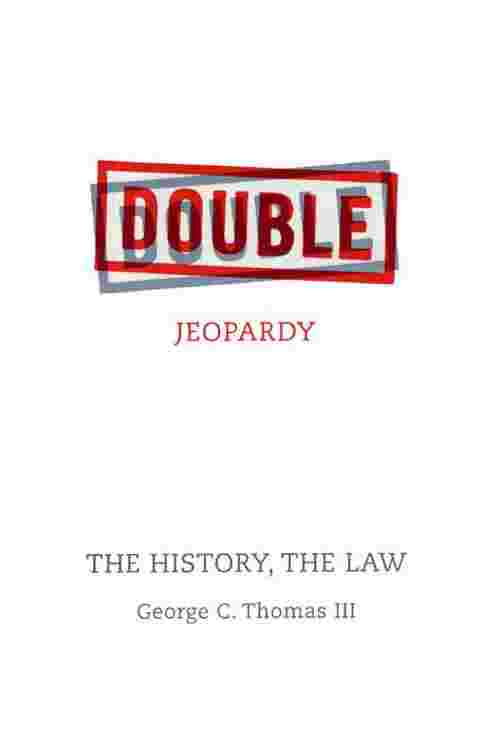 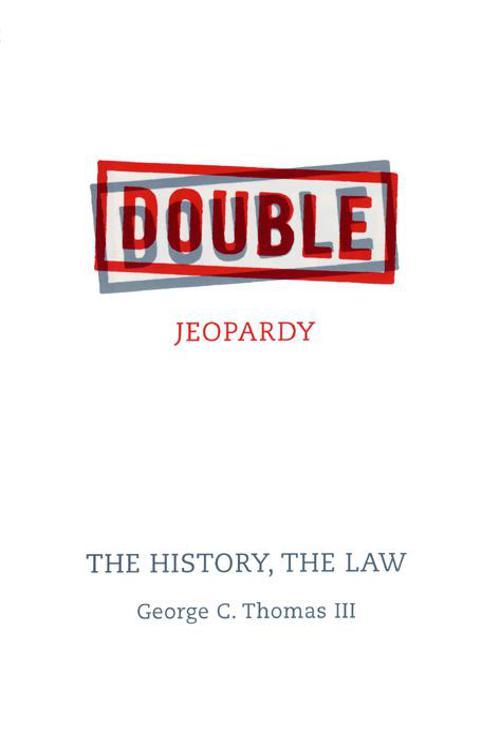 In the first book-length book on the subject in over a quarter century, George C. Thomas III advances an integrated theory of double jeopardy law, a theory anchored in historical, doctrinal, and philosophical method.

Despite popular belief, double jeopardy has never been a limitation on the legislature. It functions instead to keep prosecutors and judges from imposing more than one criminal judgment for the same offense. Determining when seemingly different offenses constitute the "same offense" is no easy task. Nor is it always easy to determine when a defendant has suffered more than one criminal judgment. Tracing American double jeopardy doctrine back to twelfth century English law, the book develops a jurisprudential account of double jeopardy that recognizes the central role of the legislature in creating criminal law blameworthiness.